August 10, 2017/ByRichard/Innews/Comments Off on I Used To Walk From Circle To Dansoman Because I Was Broke – Trigmatic 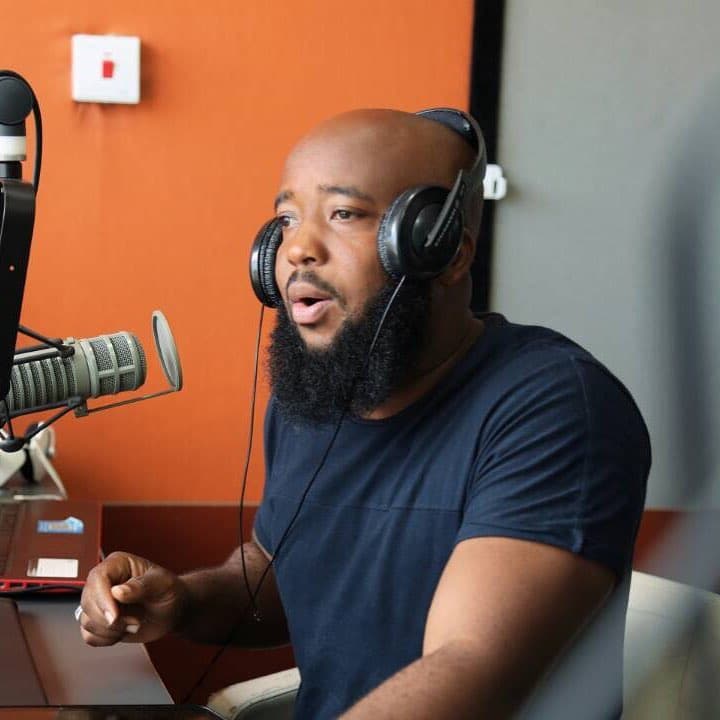 Nana Yaw Oduro referred to in showbiz hovers as Trigmatic has uncovered the motivation behind his hit tune titled ‘No one Knows Tomorrow’.

Speaking on Drivetime on Joy 99.7 FM hosted by Lexis Bill ,the rapper stated that he composed the Charts-topping tune because of his disappointments which was conceived out of money related difficulties. 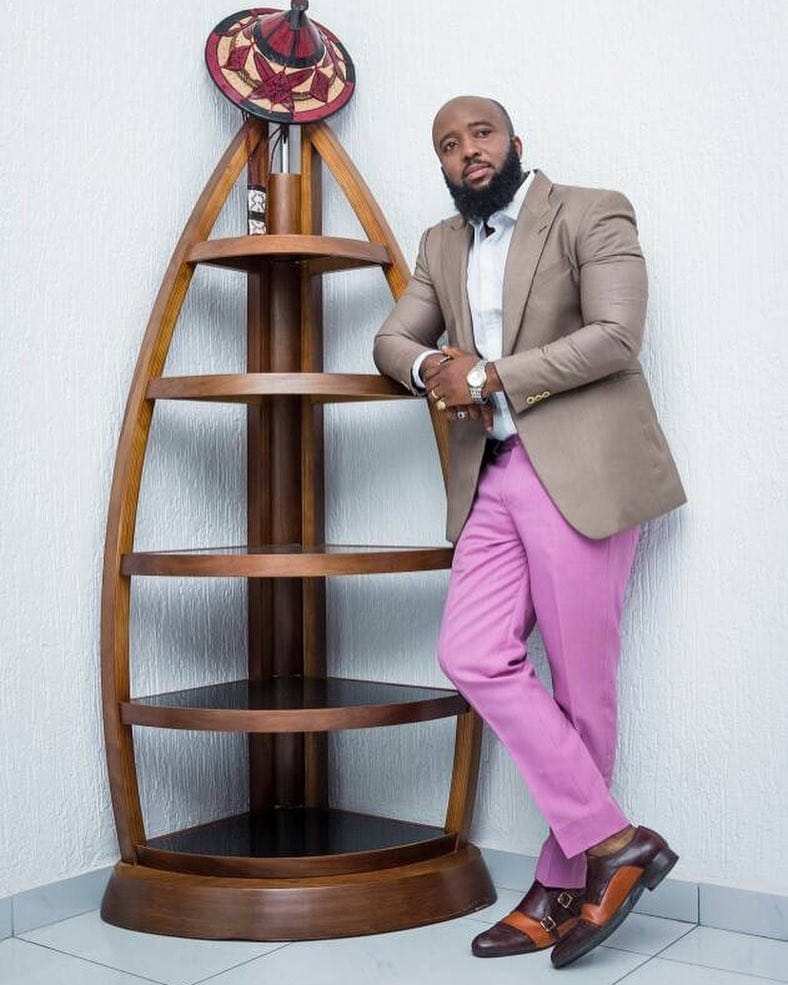 “I have been broke. It was in the phase where you heard songs like Nobody Knows Tomorrow.”

“I wrote that song when I was underground and nothing was really happening. Sometimes you have great ideas but people don’t see it because you have no money to back it”, he revealed.

“I’ve gone hungry, there were times where I’ve walked from Trust towers to Circle, from Circle to Dansoman; and I do that every Saturday. There have been times you have to eat what you are not supposed to eat”.

He however indicated that he is into Rice farming currently with hopes of going into Pepper cultivation in the foreseeable future.