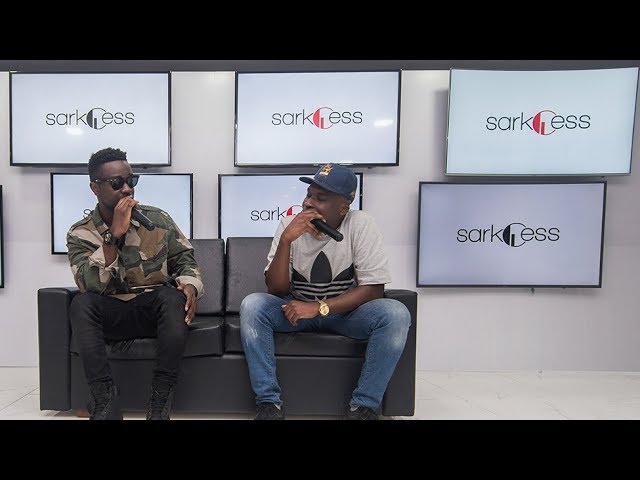 Representatives from select Press and media agencies graced the event to listen to the album and watch the visuals accompanying it. According to Sarkodie, the album will be released on the 8th of September 2017. (C) 2017. Sarkcess Music / Skillion Records / Dice Recordings Music “