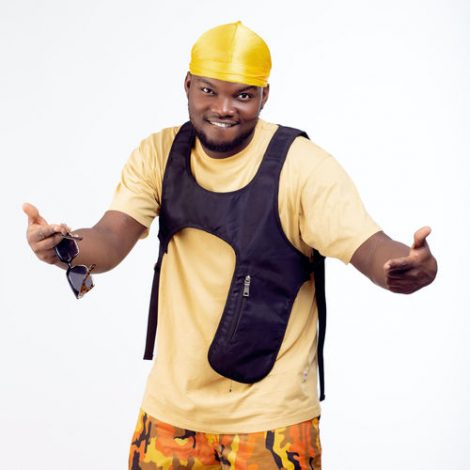 Born Prince Addo Biney, Yung Pabi is a Ghanaian upcoming hip hop/hip life artiste who has been on the journey to the fore of the music scene for almost a decade now. Deriving the name from being young (when he started making music) and a combination his birth name Prince Addo Biney, Yung Pabi was inspired to make at an early age by some of the world’s greatest musicians including Busta Rhymes, Nas, Tupac, Sarkodie etc.

Kicking off his career earlier as youngin through to his Senior High School (St. Thomas Aquinas) days, – times he considers when he didn’t actually know what he was doing, Yung Pabi has been actively working and putting out music since 2013.

Being a student at Central University College (where he graduated with a degree in Human Resource Management) has been partly attributed to his inability to fully focus on his music career in the past two years. Finally taken the academic weight off his shoulders, which so happens to coincide with the beginning of a new year, Yung Pabi is ready to take 2018 by storm with massive back to back amazing music. He is set to release a couple of freestyles prior to the release of his new single in March this year.

Going through the discography of this young talent, there is a lot you would discover than you would expect from an up and coming artiste who is barely known in the music industry. Yung Pabi has under his belt numerous released and unreleased songs, a couple of videos and has worked with quite a number of mainstream Ghanaian musicians including, Okyeame Kwame, Shaker, Magnom, Wanlov Kubolor, Gasmilla etc.

Joining the likes of Flava, Kwamz, Episode,Ycee, Yung Pabi has been recognized and nominated for Most Promising Music Act Africa at the African Youth Choice Awards..