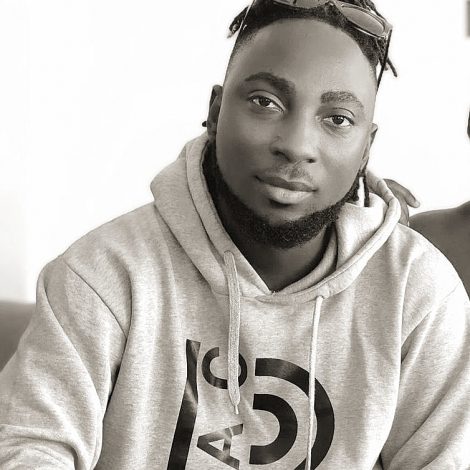 William Osafo, also known as  Willisbeatz is a Takoradi based music producer and a DJ at Melody FM.

Willisbeatz always had the passion for music and would create beats using his imagination, but had no way to materialize this.

WillisBeatz actively started producing in the year 2009 and has since produced for high profiled music artistes including 2015 BET Best International Act – Stonebwoy,  Guru, Castro,  Stay Jay and  Teephlow. He has also produced for other artistes such as Kofi Keynote , Nero, Galaxy, Nhyiraba, and Afezi Perry , just to mention a few.

WillisBeatz started DJing between 2011 and 2013 at the “Last Hour Beach” in takoradi and later became a DJ at Melody fm on March 2013.