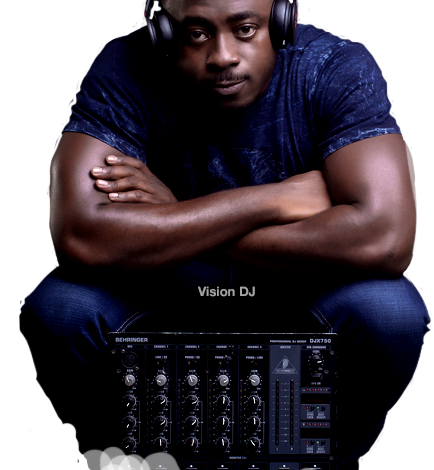 The award-winning radio, club and event disc jockey, Vision DJ. Serene in nature, Vision DJ does his talking through his music, showcasing his talent and passion for music on the ones and twos.

Vision, also known as Francis Essah Aboagye, started his deejay days during his secondary school years at Koforidua Sec-Tech. Following completion, he attended Central University College in Tema, where he is a banking and finance graduate. He continued pursing his career in the music industry throughout college, and played on Vibe FM(now Life FM) from 2007-2009, before joining YFM. 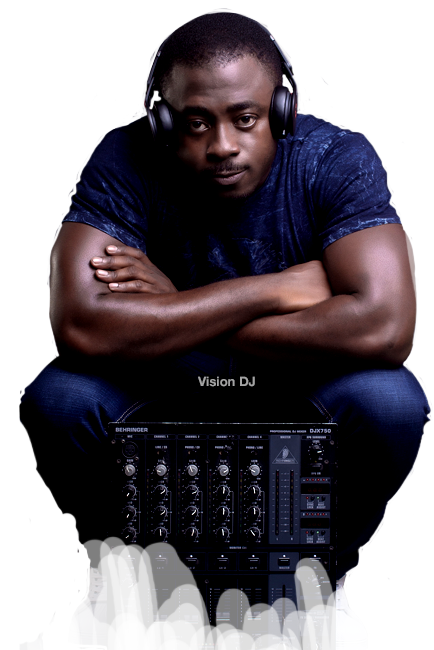 Since 2009, Vision DJ has rocked the weekly morning drive with the boisterous Ms Naa on Y107.9FM’s Ryse ‘n Shyne. His famous ‘Loud ‘n Lyve’ mixes keep his listeners locked in every weekday morning.

Vision DJ was awarded ‘Discovery DJ of the Year’ in 2013. Since then, Vision DJ has quickly become a common name in the Ghanaian music scene, playing an eclectic range of music, including R&B, hip-hop, afro pop, hip life, edm, dancehall, socca music.

In August 2013, Vision DJ played at Big Brother Africa’s Saturday Night Party in South Africa. He was quickly a favorite on social media. In 2015 he perform with Kaakie Alongside Buffalo And Gupsy In Zimbabwe for the Harare International Festival of Arts. He also perform with Kaakie at the Zambia international trade fair in Ndola, Zambia . He perform in Dejavu night club in Liberia in 2012.
Vision DJ has shared platforms with the big boys, playing at 020live concerts and in the VIP ‘Red Room’ at the VGMA’s. Vision DJ has performed as DJ alongside Trey Songz, Ludacris, Fabolous, Red Cafe, D’banj, Neato C, Ice Prince and WizKid. He’s also DJ’d for artists like 4X4, Asem, and now official dj for dancehall diva Kaakie. He recently DJ’d the ‘Wave Club Tour’ with Joey B and Pappy Kojo. 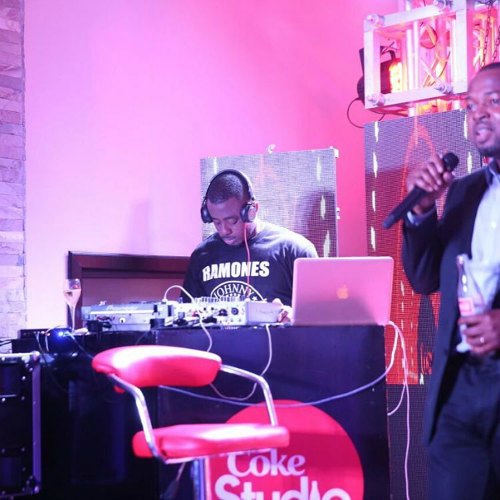 Earlier this year, Vision DJ released his first ever single titled “This Year” featuring Mr Eazi, produced by Otee Beatz. Shortly after the release of his first single, he dropped another banger “Wo Be Ba” featuring Ghana artist of the year E.L, with song production coming from Guiltybeatz. His third single “Grind” featuring the new rapper A.I., produced by Kuvie, dropped mid-2016 with great anticipation for his upcoming maiden album ‘The Blow Chicken’.

Although Vision DJ has added musician to his long list of talents this year, he has assured his fans that he will continue disc jockeying while he challenges himself with new things. He said he can never quit DJing. Like his first single said, Vision DJ knows this is going to be a good year. His advice: Just put in work and God will.