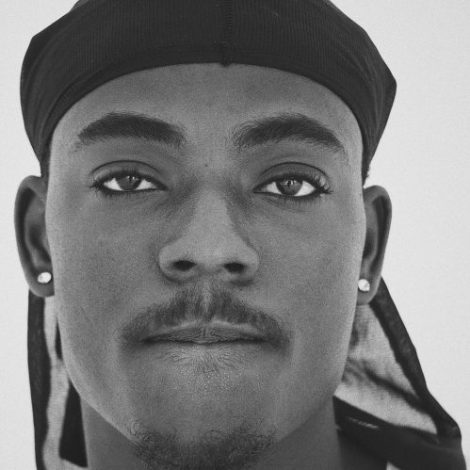 Prince Andor, better known by his stage name, Twitch, is a Ghanaian singer and songwriter who started his professional recording career in 2016. This was after an initial meeting with Ground Up Chale sparked up an interest in the music industry and led to him discovering that it is possible to earn a living as a musician. 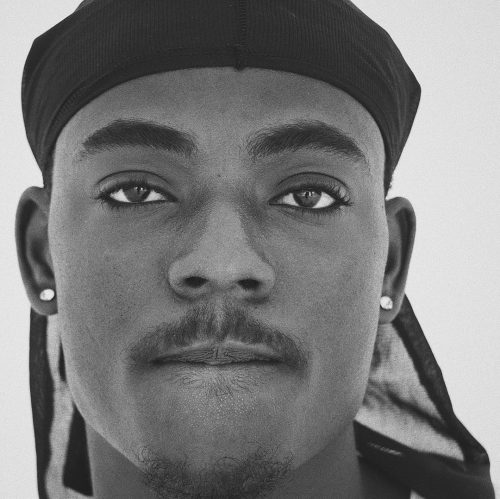 Twitch’s mother used to sit him and his sister down and teach them the essentials of chorale music. This is where he picked up his vocal chops, and how he ended up becoming the choirmaster during his primary schooling years.

The name Twitch is inspired by a movie character and was given by a cousin who’d drawn similarities between the vocalist and the screen personality.

“Take Your Sometin” with Kwesi Arthur cleared the path. A huge hit in Ghana upon its release in 2018, the Kwesi Arthur-featuring song invited more collaborations, while the video, at close to a million views on YouTube, is his most watched to date. So far, he has performed to capacity audiences at Sarkodie’s Rapperholic concert, and at Kwesi Arthur’s One Cedi & A Dream homecoming. 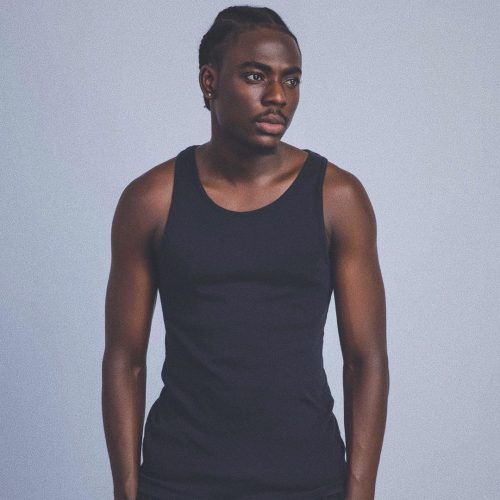 His forthcoming release, Lost, is set to capitalize off of the anticipation he’s been building with songs like “Mewu” (w/ Amaarae), Save Me Remix (w/ Medikal and Kweku Smoke), and “Superman” (w/ Kwesi Arthir amd KiDi), which remains his most streamed song across platforms.