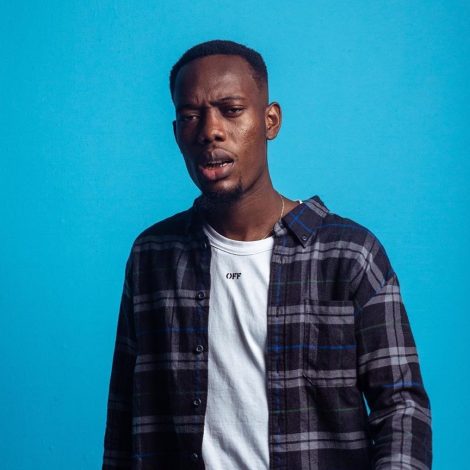 Tulenkey’s journey as a rapper started at a talent show back in primary 6 where he was known as Optimist. He had to take stage impromptu for an act who was delaying in appearing on stage and has never looked back since.

Speaking on the change of his stage name to Tulenkey (from ‘Optimist’), he indicated that he got the name from his  mother.

Since the release of ‘Child Abuse’, Tulenkey released his mixtape 1/1 (1 Over 1)  and was also recruited by Africa’s most decorated rapper, Sarkodie, for his single ‘Biibi Ba’.