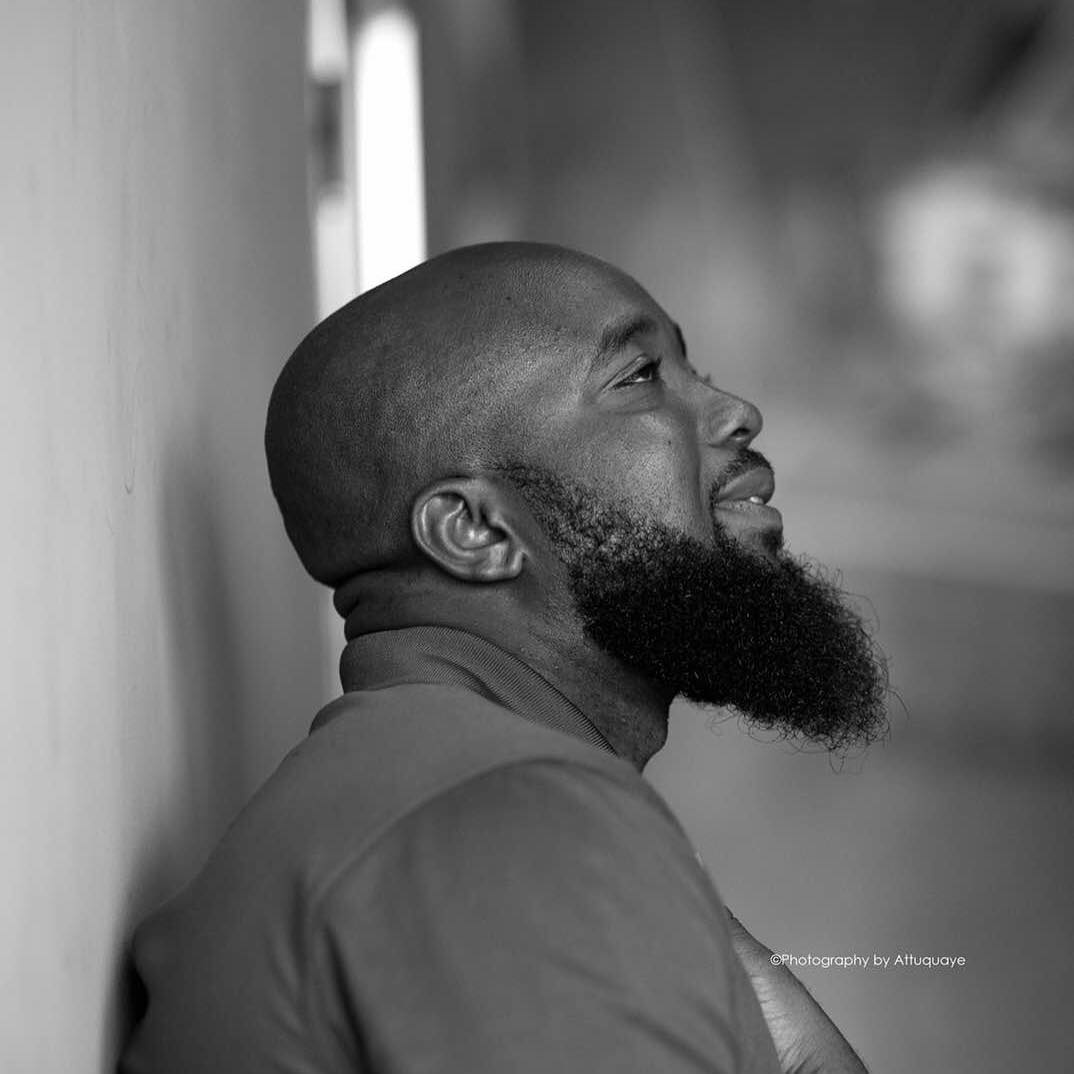 Musical beginnings and Trigmatic His musical journey begun in high school, where he contributed to all musical events organised by the school. After High School he enrolled at NIIT in 2005 where he studied network engineering and acquired a diploma in database administration. However, his passion for music led him into media and entertainment on a full-time basis. Just around that same period, he became the winner of Vibe Fm’s lyricist lounge and continued to be an underground performer.

In 2007, he was able to release a street mixtape called ‘Stain on a cloth’. He continued to discover himself and steadily brought out the Dancehall and Reggae vibe within. He worked at a radio station (Vibe FM) in Accra as a co-host on a Saturday show called ‘Young Vibes’.

In 2009, he moved to Yfm, an Accra-based urban radio station where he hosted a Saturday show called ‘Y express’. Under new management (Gab Management) in 2010 he released his first main album called ‘Permanent Stains’. The album included his hit singles ‘My Life’, ‘Mefiri Ghana’ and ‘My Jolly’. He got seven (7) nominations making him the highest nominee in Ghana Music Awards (2011). He won The Best Rapper of the year award that year(2011). 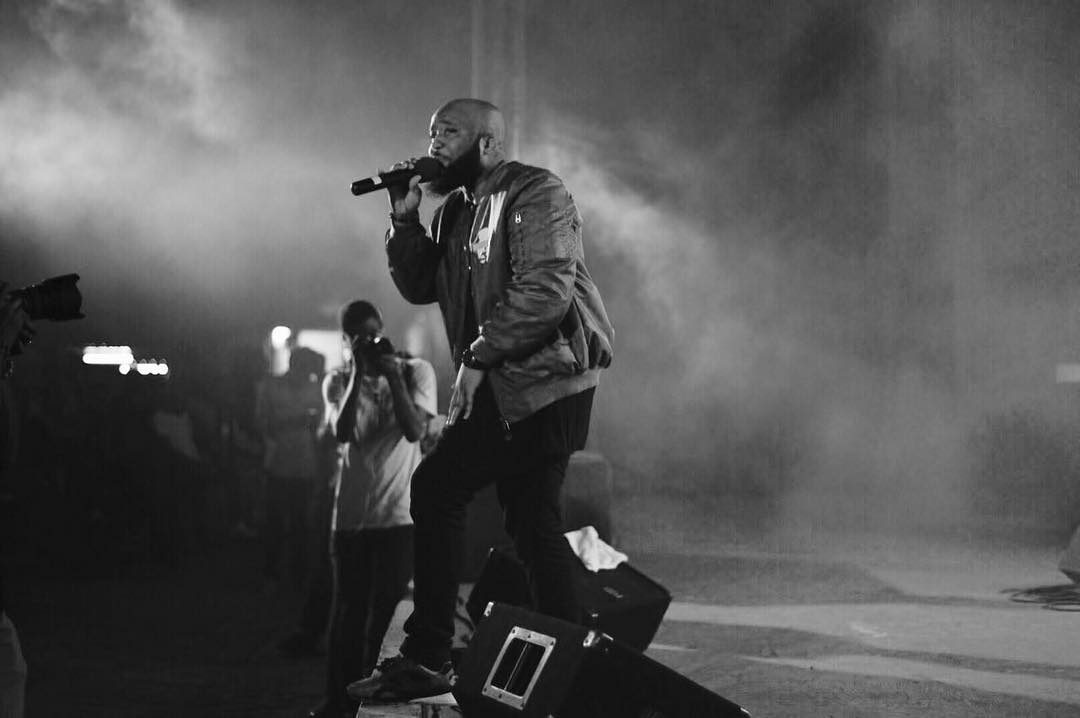 The Permanent Stains album recorded three(3) nominations in the Gospel Music Awards and four(4) at the 4Syte Music Video Awards. He was most sort after to perform on almost every show held in Ghana. He toured throughout the nation. His nationwide high school tours and other accomplishments got him awarded as ‘Mentor of The Year’ by Prempeh College.

He was awarded the certificate of achievement for his diverse contribution to youth empowerment in Ghana. He was appointed the Head of Hip-Hop for Music Association of Ghana (MUSIGA) in 2011. He still holds that position. In 2011 he established his own label called the Da Trig Entertainment Label. Under this management his second album ‘SOUL-u-TIONS’ was released. Once more he got six(6) nominations at the 2012 Ghana Music Awards. This album also recorded top ranking hits such as ‘Light and Darkness’ featuring Irene Logan and ‘Ajeeii’ featuring Raquel. It also featured African acts like Kel, Hakym da Dream and Mocheddah. He’s recorded with musicians such as Chana and Kamikaze. 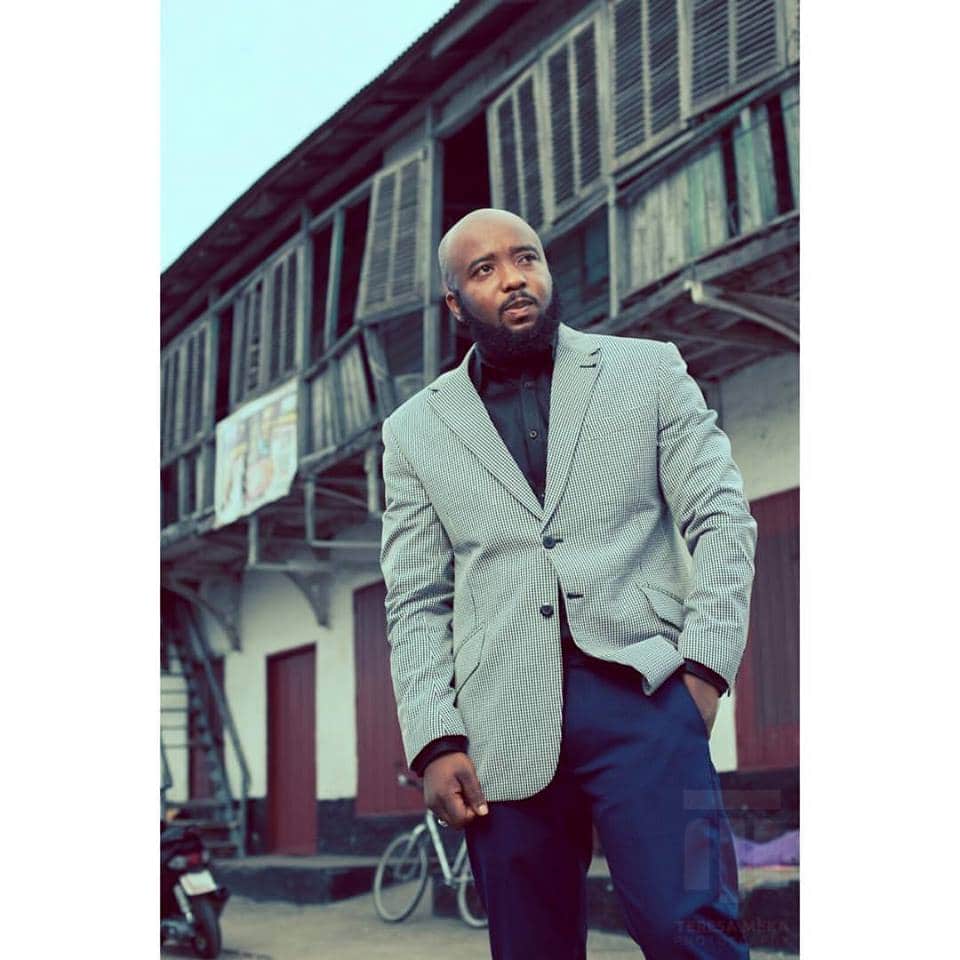 In 2014 Trigmatic launched his foundation,Matic Foundation which supports lots of Orphanages in Ghana. He is the first to attempt a world record by creating the longest charity table to feed thousands in his country Ghana and fosters a child in the orphanage. He is the Food for all Ghana ambassador and championed the feeding of millions in Ghana. In October 2016,on world food day, he will be feeding 5000 Ghanaians at the country’s capital Accra.