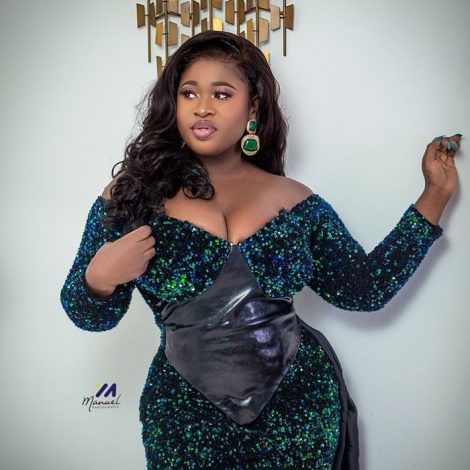 She gained recognition following the release of her single “Jeje”, which features dancehall artist Shatta Wale and Afezi Perry. She released her official debut single titled “Kro Kro No”. This was followed by the singles “YiWani”  and “Kofi”.

Sista Afia is an Afro-pop musician, and the niece of popular Ghanaian Bishop Nicholas Duncan-Williams. She grew up in Accra and Kumasi. She attended Reverend John Teye Memorial Institute and also Angel Educational Complex before relocating to the UK to further in nursing.

Sista Afia returned to Ghana in 2015 to start her music career. She was groomed by Ghanaian singer, Bisa Kdei and making their collaboration, Kro Kro No, her official first release as a musician. 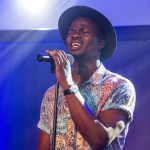 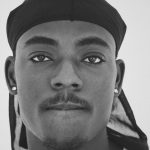 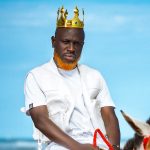