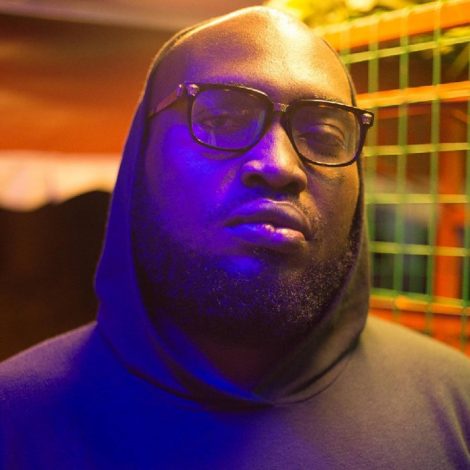 Born Tamakloe, Leonard Senyo Kofi at Korle-bu in Accra, SENYOCUE is the name he uses in the Entertainment scene. Growing up in a family of music lovers from different angles aided him to acquire a sense of versatility in his thought process which makes his productions uniquely outstanding. He exhibited his flair for music when he started playing the conga and the acoustic drums in church during his basic school days. He was fond of playing beats on his desk with a rule and the heel of his hand whiles his class mates rapped to it in class. 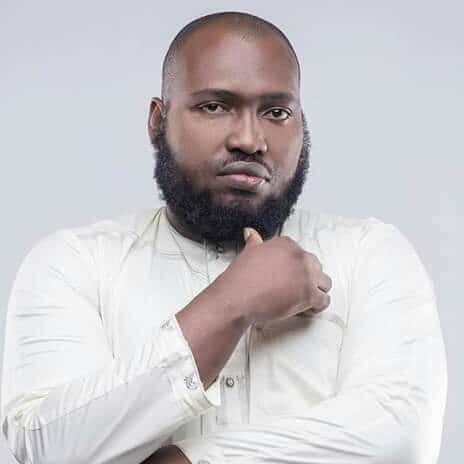 SENYOCUE started playing beats just after he completed Mfantsipim School in 2004 and later on started recording artistes in the Cape Coast Municipality, where he grew up. In 2010 he started producing professionally when he moved to Kumasi after his national service.

He reconnected with his old mate in the University(KNUST), Peewezel who had started the CUE movement in Kumasi with other colleagues. CUE(Can U Entertain) was set up to nurture and showcase African talent to the world. It has helped to bring to light some names who are making a great impact with their talents worldwide namely, Mr. Eazi, Ko-jo Cue, Lousika and K’Daanso. Realising what the future held for CUE, SENYOCUE joined the movement hence adopting the name CUE which he has used till date. 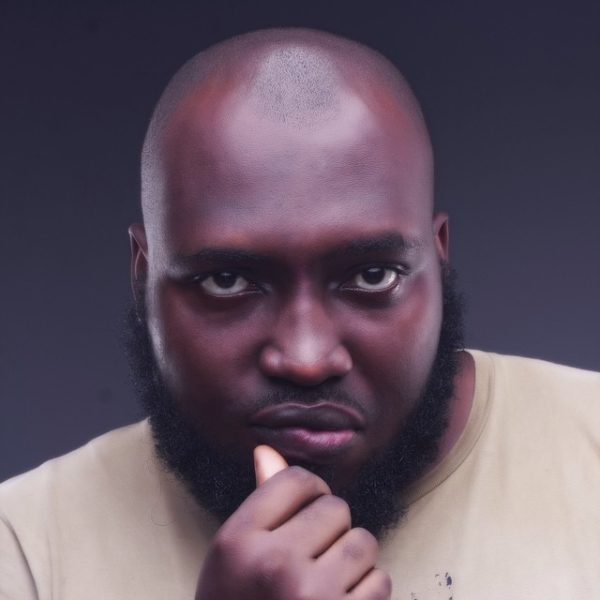 From 2010 to 2013 he and his crew gave Kumasi the best of everything they had with regards to entertainment. During this time he worked with artists such as Bradez, DBlack, FaReed, Ko-jo Cue, Brenya and Mr. Eazi whiles working on his sound. He produced Bankulize for Mr. Eazi during that time, and that sound(the xylophone effect he calls it) he gave Mr. Eazi has become the sound of the world today. He moved to Accra in 2013 and has continued to give his best as a music creator. His influence from childhood has given him the ability to fuse different kinds of genres in any way.

He fuses Ghanaian music with any genre he has ever come across which is to say that should any new genre be known to him he’ll definitely explore and use it in his creations to entertain the world. This makes his creativity endless. Known for his percussion induced beats he’s able to bridge the gap between the local and foreign feel which makes his productions appealing in any part of the world. He has currently worked with artistes such as FaReed, M3dal, Mr. Eazi, Bradez, D Black, Ko-jo Cue, K’Daanso, Cabum, K. K Fosu, Cano Z and Zeal(VVIP).

SENYOCUE believes that whatever kind of energy one puts in their work will reflect in the result they get. You can contact SENYOCUE through any other f these platforms: 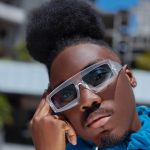 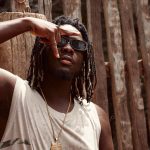