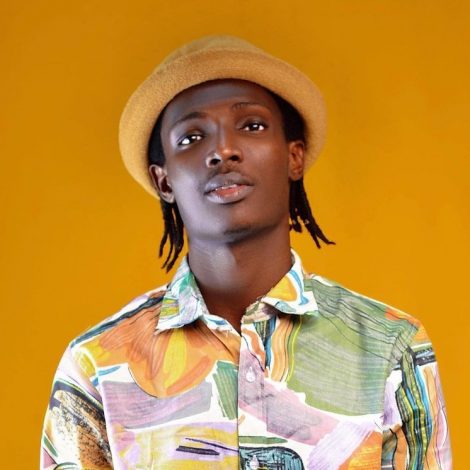 Real name Albert McCarthy , Produced By Awaga is an Ashaiman based Ghanaian producer and Sound Engineer . He has produced for the likes of Stonebwoy , DxD , Eye Judah amongst other artistes,  with his most notable productions being :

Produced By Awaga started producing music professionally back in 2014 , under the guidance of Beatz Dakay (CEO of the record label Too Easy  ).

“Beatz Dakay taught me everything i know , i do not joke with him” – Produced By Awaga. 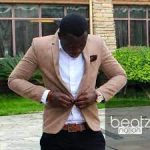 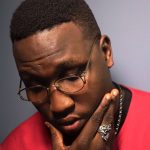