PEE On The Beat (PEE GH) 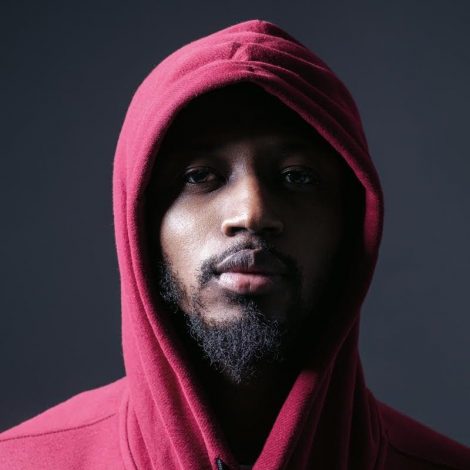 Emmanuel Bartels, also know by the stage name Pee GH , is a Ghanaian music producer and sound engineer, who was born in Obuasi  , located in the Ashanti Region, Ghana . Hecurrently resides in Newark, New Jersey.

PEE On The Beat is responsible for several hit songs including ‘Koko’ and ‘Too Much Money’ by E.L.

” i make every kind of music, from rock to hiphop to gospel to country lol ” – Pee GH

Music has always been part of Pee GH ‘s life and he knows he was born with it . He started exploring his musical talent around age 7 and would make beats with almost any object he laid hands on including buckets and sticks and would record on a cassette tape.

From making beats to mixing and mastering records, one thing that amazed people about Pee GH is the fact that , he made impressive beats that sounded pleasant to the ears, even though he couldn’t play any instruments until recently.

Pee GH started producing music professionally in the year 2007 and has productions with artistes all over the world including all the “Big names” in the Ghanaian music industry that you can think of. This includes, Sarkodie , Shatta Wale , EL , Kwaw Kese , DCryme, Buk Bak and many more.

Some of his noticeable productions include

Pee GH also has singles such as