He is considered a”multi faceted “rapper due to the several styles that he possesses.

He released his first mainstream single ‘Ashe ase’ which had massive airplay on radio across the country.

As an adolescent, Oniipa listened to music from Obrafuor, Samini, Abrewa Nana, Okra Tom Dawidi, Sonnie Balli, Tupac Shakur, DMX, Cisco, Tuface Idibia, MI Abaga and Nas, which has greatly influenced his current style of music. He dabbled with various genres of music but veered into hip hop because he believed he could find and spread truth with the genre. 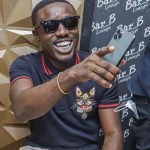 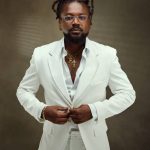 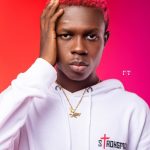