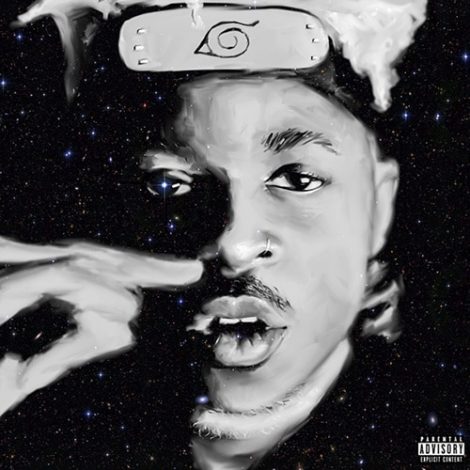 He is one of the youngest producers on the scene. His sound is everything but young. He started producing when he was 16 years old and has mastered the art of combining bass, 808s and synths into hip hop, trap and afro pop sounds. This makes him one of the golden boys of the Ghanaian music scene.

You can find the same mix of culture and passions in his visuals that he produces for his music releases, but also for his fellow artistes friends, like $pacely and other members of the music collective “La Meme Gang”. He has produced songs for all of them and contributed to make the project a Ghana pop culture phenomenon.

He has produced for Joey B for his Ep Darryl and in 2016 his participation in Accra Dot Alt Radio’s beat battle won him first place. Now sky is the limit, and the outer space is the destination.