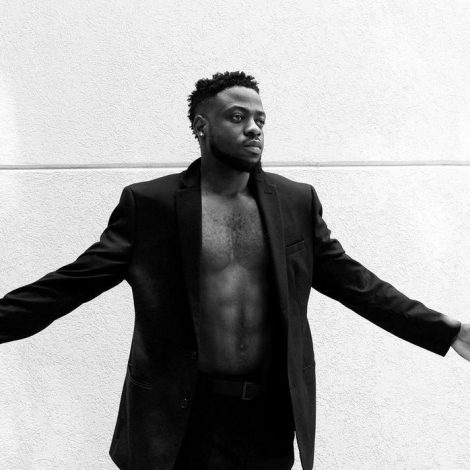 He learned how to play beats on his own and spent countless hours in the studio to perfect his craft. This allowed him to develop a unique style of beat play, which makes him standout anytime he does a production.

“For me, it’s all about mood and deep hypnotic grooves, playing those beats and making those tracks that get you tapping your feet and nodding your head without you realizing it, regardless of genre, tempo, style, or release date”.

Nektunez has a massive array of star studded production credits