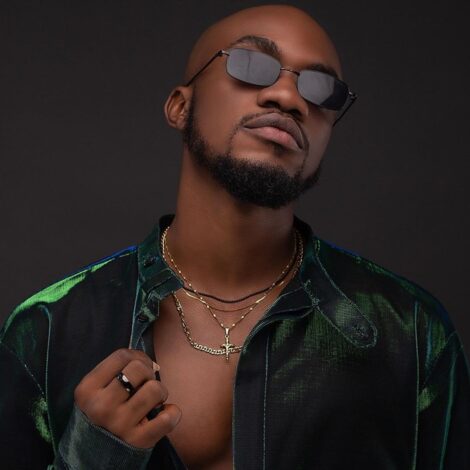 Andrew Nii Commey Otoo popularly known by his stage name Mr. Drew was born on 10th June 1996 in Greater Accra Region. He is a young budding Ghanaian Highlife , Afrobeat musician and Dancer/ Choreographer who placed first runner-up at Mtn Hitmaker 6 in 2017. He was also nominated as Unsung Artist on the just ended Vodafone Ghana Music Awards .

Mr. Drew grew up in the hood of Dansoman, Kaneshie and finally settled in Mallam in Greater Accra. He is an old student of Achimota Secondary School. He started off his career as a dancer and then later persued music at the tertiary level. Mr. Drew is also into editing and video directing.He looks up to musicians like Kojo Antwi , Michael Jackson, Chris Brown, Slim Buster and Terebon Chaka. Mr. Drew is signed to Highly Spiritual Music Label .