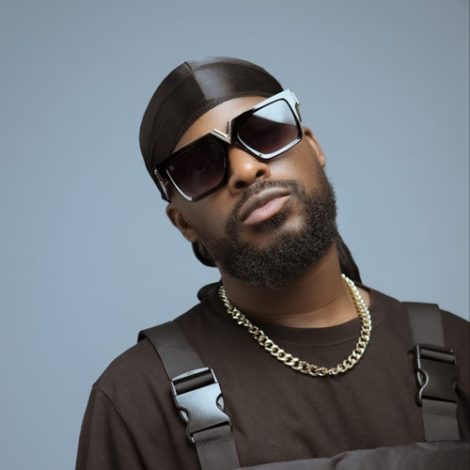 Garzy Mensah was born in Tema into a family of two (2) children to Mr Francis Anim Garzy and Madam Ernestina Abena Kwao. He has a younger brother called John Otoo Kwao. He had his basic education and junior secondary education at Better Best Academy in Tema 4 poles, Ghana. He continued his senior high education at Tema Methodist Senior High School. He later attended the Ghana Institute of Journalism and obtained a certificate and diploma in Broadcast Journalism which gave him a step ahead to work as a part time DJ at Xfm and Urban Internet Radio in Ghana.

On june 4th 2017, Garzy was awarded by the Prestigious Gold Coast Awards for his outstanding works since his emergence into the Ghanaian Music scene.

He was nominated in the category of “Producer Of The Year” at Vodafone Ghana Music Awards in 2015. In 2017, he won “Best Music Producer of the year” at Ghana Entertainment Awards organized in the United States of America.