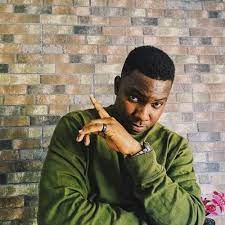 Michael Kwasi Marfo Tenkorang ,  better known by his stage name Mike Kwa6i (Yung Fly),  was born on the 6th of june 1993 and raised in Accra, Ghana. He has had what you can say is a “Dream Start” to his music production career , having produced for the Ghanaian music industry’s finest , after just 3 years of starting active production.

Mike Kwa6i (Yung Fly)’s interest in music grew from childhood when his dad bought him a whole lot of records including that of Snoop Dogg, Dr. Dre , Ludacris , Bow Wow, Busta Rhymes and more when returning from work. He also watched his mum sing in the choir. He believes unconsciously his parents were teaching him music or letting it grow in him.

Mike Kwa6i (Yung Fly) always knew he would be making beats so he wasted no time when he got his first PC in 2011 , experimenting here and there as he had nobody to teach him. Ironically his parents especially his dad didn’t like the idea because they thought he was making noise and wasting electricity. Within a year after getting his PC,  he had already started making beats.

“ Well,  i was asked to send a couple of beats to M.anifest by Selasie , i sent one, he heard it and wanted to meet up with me, so we met at madina verbs during his 2012 “Rapper Of The Year” appreciation party. He asked to hear more so i sent another and that was the beat for someway bi “

Manifest’s “someway bi” ended up winning third place in the  R&B/ Hiphop category of The International Songwriting Competition (ISC) 2014. It also got numerous nominations in Ghana and beyond.

Ghanaian-produced song played at the Super Bowl and on Sky Sports Documentary! 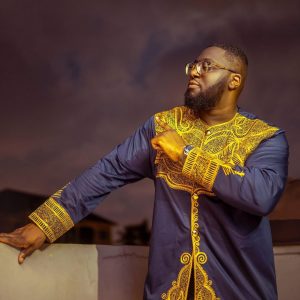 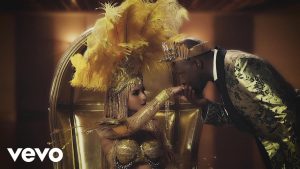 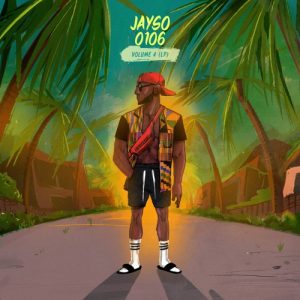