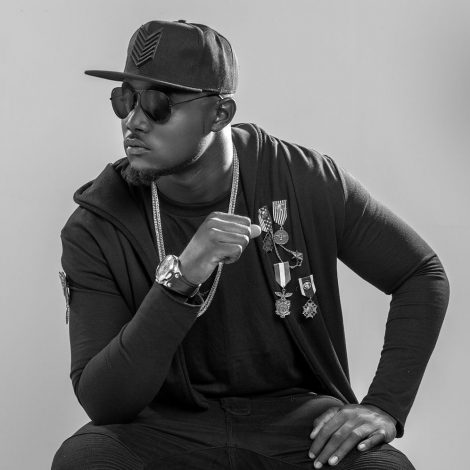 Joseph Kweku Amamoo ,was born in Dansoman (D.C). A suburb of the Greater Accra region (Ghana), he is popularly known in entertainment circles as M3DAL, the young chap who believes in Making Every Decision A Legacy.  It is upon this couch phrase that he fought his way through and made a mark on the Ghanaian entertainment scene after completing St. Bernadette High School in 2009. 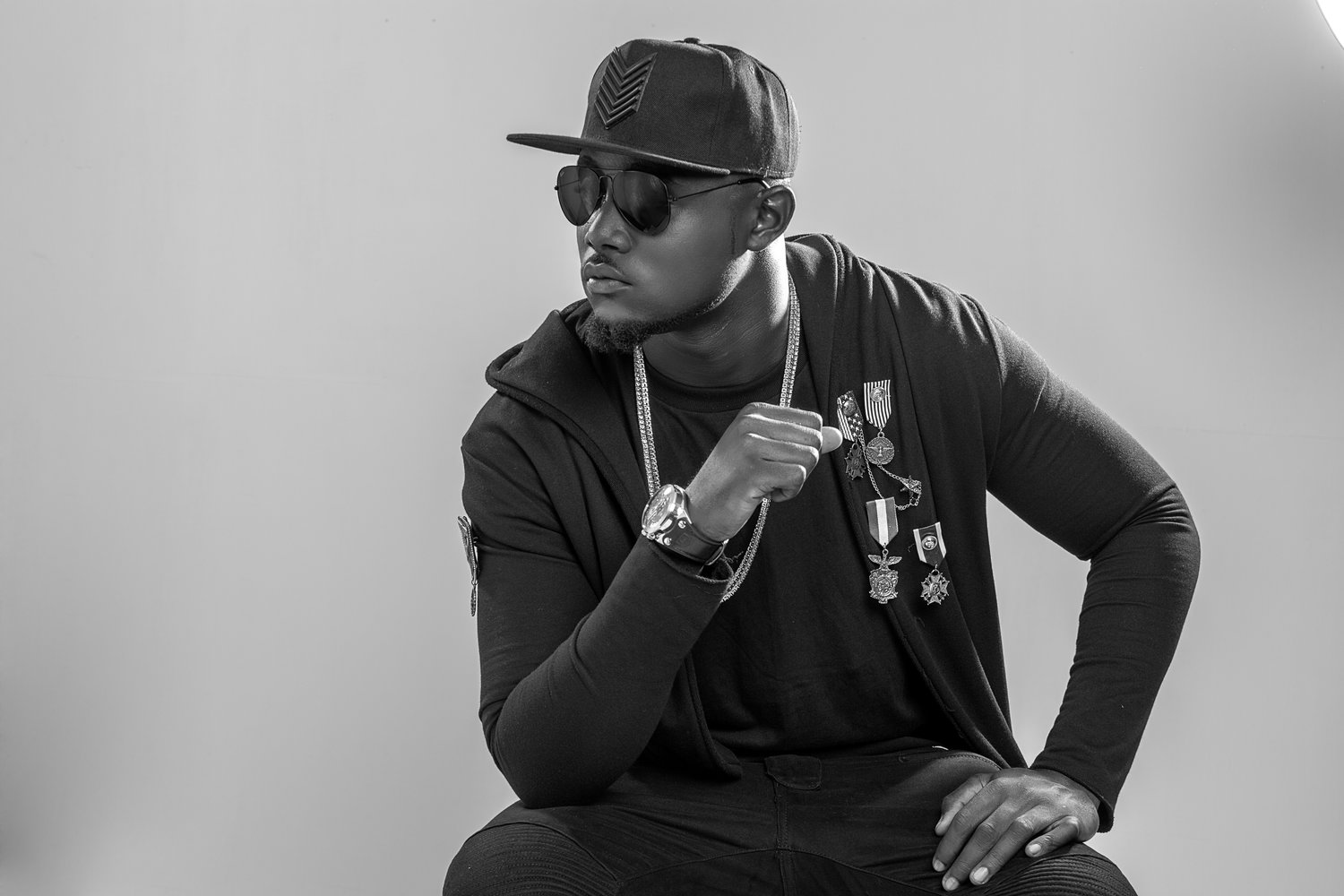 M3DAL exposed his interest and affection for music at an early age. However, his career began shaping up from high school when he teamed up with a group named boothcamp and performed at most of the school’s programmes.

The professional turn around was when he went solo after high school and released singles with acts such as: Edem, EL, Gemini, C real, J Town and many more. Revolva was his start up name after which he switched to Hotjam.

Today, he operates with the name M3DAL, one of the young hip hop artistes in the country.  The young man says the power and the drive the name gives him made him know the name was perfect. He now works with producers DREDW, SENYOCUE AND PEEWEZEL to create groundbreaking Music For his new Label.