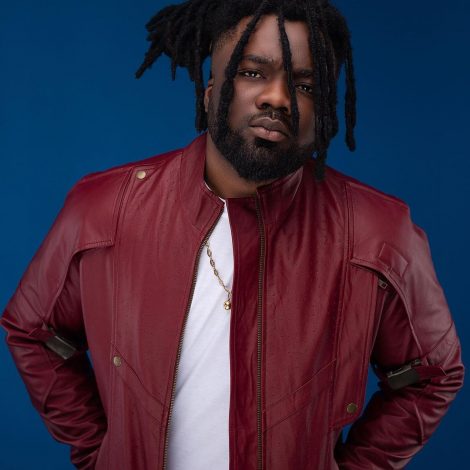 As a musician and a freestyle artiste for that matter , he does all kinds of music depending on the inspiration and more importantly, the instrumentals available to him, as that directs his flow .

Lord Paper went into music full time back in 2010 and between then and 2016 he has worked as an actor at a tv station in Johannesburg, South Africa. He remained “underground” till 2016 when he caught the attention of Ghanaians after releasing a controversial video titled “Awurama”.

Despite the controversial video shooting him into the Limelight, he’s proven to be a very talented artiste with his follow up songs ‘Sika Duro, North K Guy , Pono , Maame Serwah and God F111 Up‘ being proof that he’s not a fluke.

Lord Paper wants Ghanaians to expect more good songs and videos in the upcoming months and they should also try and accept the fact that he’s abit different.