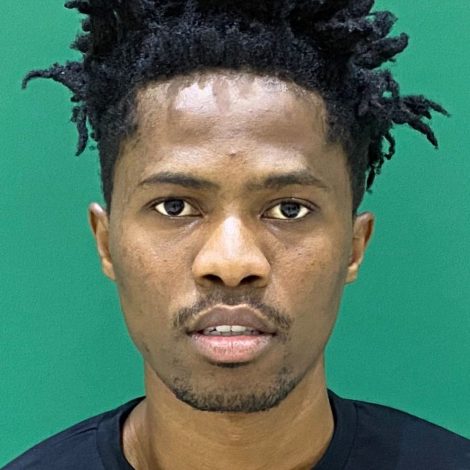 Emmanuel Kwesi Danso Arthur Junior (born 18 December), better known as Kwesi Arthur, is a Ghanaian rapper and musician from Tema. He was nominated for Best International Act at the 2018 BET Awards. He is currently considered one of the best young artists in Ghana and Africa.

Kwesi Arthur began to pursue a career in music after listening to Drake‘s debut album, Thank Me Later.

In 2015, he released the lead single “Grind Day” from his debut EP, Live from Nkrumah Krom (2017). The record was released under his independent outfit and supported by a social movement called GroundUp Chale. He later released the remix for “Grind Day”, featuring Sarkodie and Medikal.

Prior to that he released Live From Nkrumah Krom EP.

Kwesi Arthur currently works with GroundUp (GroundUp Chale) , an artiste/content promotion platform. He however describes GroudUp as ‘Family’ and as a movement.