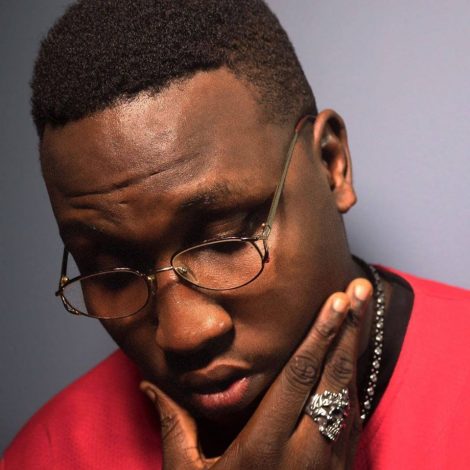 Nestor Kwame Ankuvie popularly known as Kuvie is a well-executed genius of some sort in the world of beat making. He is well known for his brilliant mixture of urban and African rhythms in his beats.

His genesis in that small township went a long to influence the elements in the music he produces which are mainly African musical elements.

By age 14, he started getting a deep interest in music, in his high school (Ghana International School). In Form 4 he discovered his life-long production tool FL Studio (then known as Fruity Loops) through a colleague and spent time diligently perfecting his skill. He was nicknamed DJ Kuvie after this. Kuvie is a product of Ghana International school and University of Ghana, Legon, where he read Political Science.

His amazing talent and style has led him to work with some popular artistes in the Ghanaian entertainment scene such as Joey B, Pappy Kojo, Sarkodie, E.L, Lady Jay, Sister Deborah among many others. He begun beat making and producing professionally in 2011, with the help of some people in the industry; Juls and Panji Anoff. “that was when I realised I wanted to do this for real”- Kuvie remarked.

Kuvie’s first production credit was in 2012 “E No Be Say’ by Kojo Cue turning heads to his refreshing sound and beat style. His major break was Ay3 Late by Pappy Kojo in 2014.

One key quality aside his unique sound and ear, is his ability to groom and coach artistes. He, through VIllain Sounds, opened a space where creatives can get together, share ideas and help each other shape their sound.