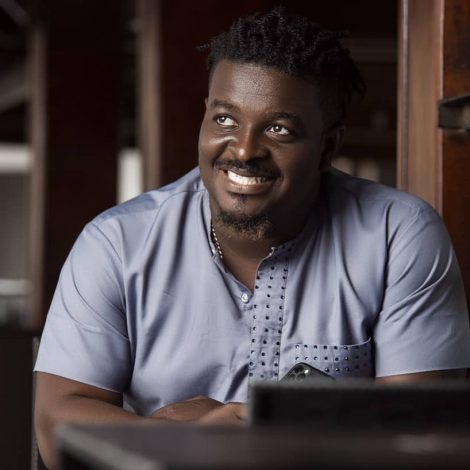 Nana Yaw Kumi, known in showbiz as KUMI GUITAR, was born on 16th May & raised in Accra. His genre of music is a melodious mixture of highlife, Contemporary highlife & Afro-fusion.

His humble beginnings started when he was part of a melodious group in Adisadel College at a tender age. His burst onto the professional scene was triggered by a musical collaboration with another musician on Sugar Tone’s compilation, after which he became a toast of fun loving Ghanaians with his impeccable lyrics and free style lyrics.

His single hit ‘BREAK INTO TWO’ which lated featured Guru got him nominated for New Artiste of the year in 2014 Vodafone Ghana Music Awards. Under Slip Music Records.