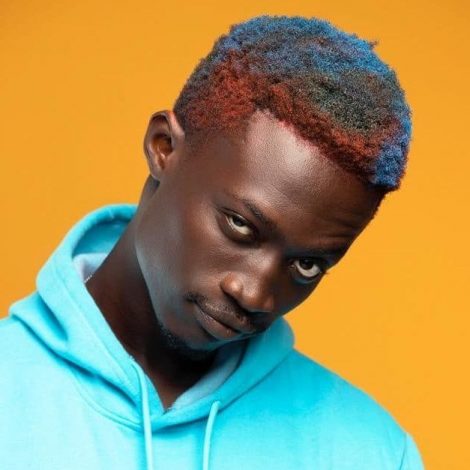 Born Daniel Agyepong, Kiyo Dee is one fast rising deep seeded artiste who is musically out of order in the sense that, he doesn’t follow trends; he creates trends. Furthermore his subject matters in relation to music are very electrifying and thought provoking. 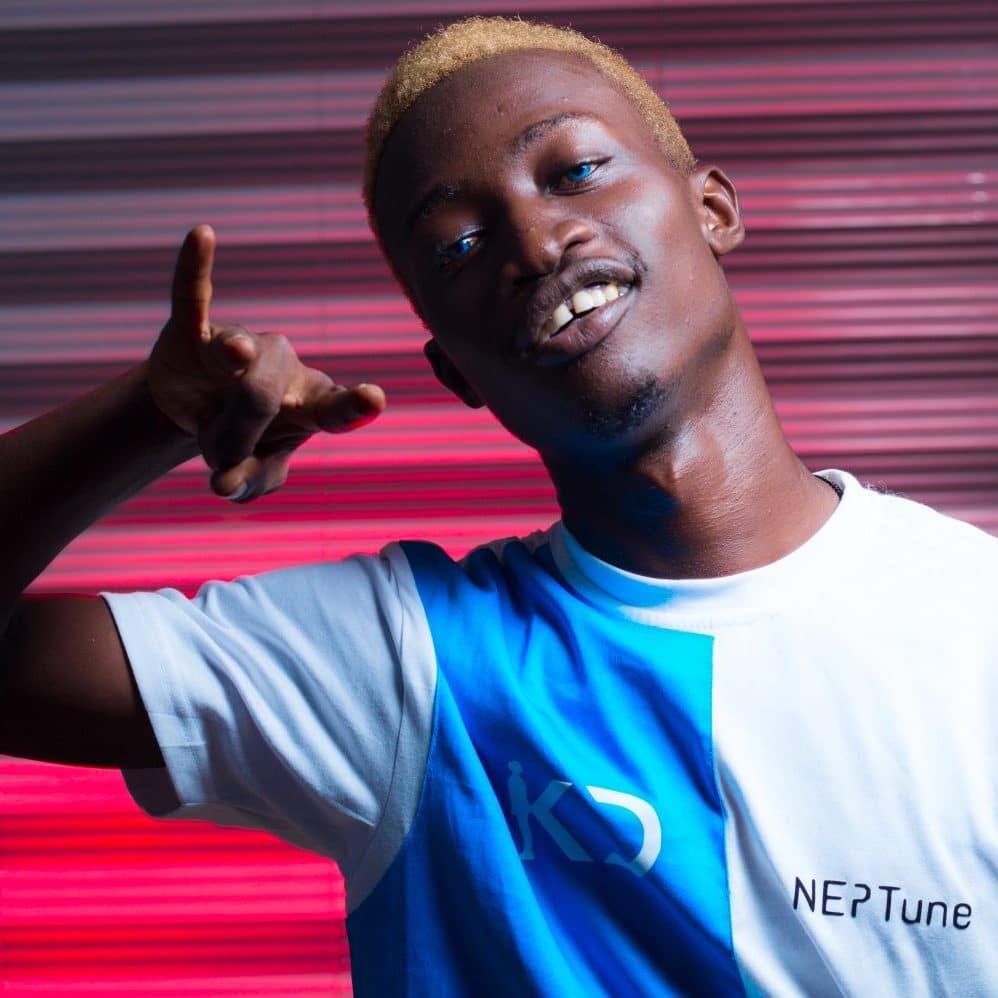 Discovering his interest in music was never really in question as by class six he would be nicknamed DJ Khaled because of his ability to stay in line tune with all the hits as fast or before everyone else when in reality disk jockeying was a profession he had zero knowledge about.

After his BECE, his first hobby surprisingly became production after he got used to discovering the Fruity Loops application.

Entering high school as a producer put him in the right company and here the hobby would discover it’s true potential and begin to professionalize itself.

After spending his high school life in the entertainment committee, getting to the end of his high school he would drop his first vocals on a song by Yung Richy still very present on his soundcloud and from there on his work would lead the way to getting it right. He would be known as Lil-d then.

By college his credibility wasn’t music, it was math. It was the one thing his Dad had put in his since basic school and in effect he was a perfectionist who wouldn’t give music he didnt deem worthy keeping his identity hidden to prevent comments that could make him stop his chase for perfection.

He would then revert to the hobby now super power(Production) after he met Supa Gaeta and Rebel Queen thug in level 100 forming a group called the  Misfits Fiend as main producer since Gaeta his closest mentor then was better know a rapper. Kiyo would make beats back to back with Gaeta till Gaeta could teach him the necessaries.

They moved into success as they would end up the first sophomores who made it one stage during weekend shows. Rebel was a white girl who understood self worth and would show Kiyo the power of knowing yourself by getting them the respect they always deserved while on road. But sadly it wasnt God’s plan to send Kiyo to the world through Kiyo. He gained the street credibility buh not enough achievements to hold water.

Kiyo was blind to this since he was just tracking progress and trying to get better. By the middle of 200 he would begin work on the project that would change his life.

Rec moved to his hostel and began working with Kiyo on his then BlackNotes mixtape after classes since they were both Banking and Finance students.

Kiyo would first hand notice how advanced he had to get to achieve the project, Kiyo would record and release his first single since gaining all the street credibility not necessarily to show what he was becoming buh to tell the world something big was coming. It ended up his biggest song yet giving him his first 500 plus plays. After Kiyo – Wait! I’m coming was dropped, everyone was aware of BlackNotes, the single worked.

Things delayed buh finally the single to this tape was dropped and they would have their first public number 1 over the itunes charts.

This was when Kiyo noticed he had become a professional while learning.

He would move on to form a band and enter the real world of music on their own accord, allowing him to see his next reality close up for the first time.

Since they knew what to do now, it was work on

Unfortunately BlackNotes would not drop because of the unexpected blow up of Stunt. But the Hewale band would come to live and begin to make it’s own mark keeping things moving.

Headed towards final year, Kiyo was musically silent to the world. It was a really uncertain period for a collage student turning musician. You couldn’t be both sides anymore and picking a side meant it had to be the absolutely right move. To make things harder his Father would’ve called him and assured him his backing and blessing for his music by the summer of lever 300 resulting in the sudden pause. He would go on to evolve himself into a full artist unaware to everyone only to return on stage a day after his final collage paper in Osu at Khona performing Dahlin Kisses so Sweet(ft Kiyo Dee), they later went to an interview at Y fm with Dahlin where he mentioned he did the future to reintroduce himself back to the music community after being silent for so long.

By the end of August 50 calls would be out followed by the debut tape Free Books Don’t Sell Vol.1

This would lead to Speech productions signing him and releasing the Lost alongside shooting and making it his debut video with the single which was release 25th November 2017.

2018 was here and he wasnt willing to wait to make a sound his first official year in music. By March the single Magic city would be dropped and the Volume One mixtape ready for pre-order by April 1,2018

It dropped April 13,2018 and on the VGM night the next day he would be hitting his highest points in the points in the charts for the tape yet

Next was the 8 oclock video dropped  some weeks after and now here we are, today. Who knows what he has next? Stay updated