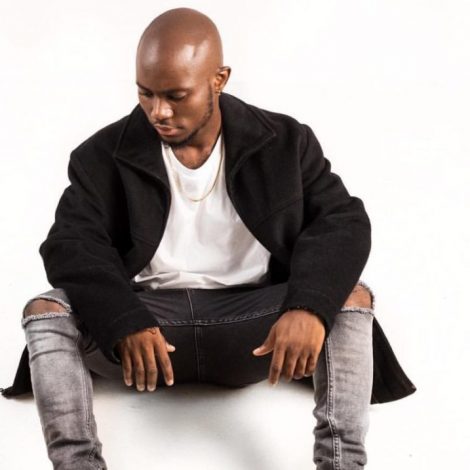 Tagged by top stars such as Sarkodie and Mugeez of R2bees as the next artist to look out for, King Promise doesn’t disappoint .

His singing cuts across all genres and currently has songs making waves accross the country . These include

His dad played a huge role for his love for music as he grew up listening to his dad play all genres of music. The singer formerly known as Boy Pee has made his mark in the music industry with songs such as ‘So Special’ and ‘No Problem.

In 2016 he released his much anticipated single  ‘Thank God’ which featured Fuse ODG and produced by Killbeatz . The budding talent considers himself as a versatile artist, who falls in the Afrobeats, HighLife, R&B and Hip-Hop genres. He is gradually building a brand allowing him to have longevity in this industry in turn certifying Ghanaians to be conversant with his style of music.

King Promise who is an Accra based artiste has had the opportunity to work with a couple of great talents such as Scientific, J-Town, Adina, Pappy Kojo, Fuse ODG, and many more. His feature on Dj Vision’s record entitled “Double Trouble” alongside Sarkodie was a smash hit. It topped the radio charts for weeks being considered as a “banger” by many Djs and industry professionals alike.

King Promise is currently signed to the Legendary Producer Killbeatz’s record label. The Record Label is called the Legacy Life Entertainment (LLE ) which is managed by Gervin Ohene Addo alongside a prolific and experienced team, ready to work and support the extraordinary Talent King Promise.

King Promise also co-wrote “Too late” by Adina produced by Killbeatz which won the Record of the year at the Vodafone Ghana music awards 2017.