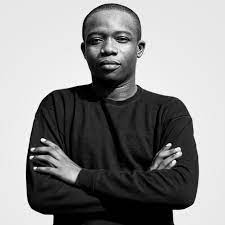 Kiddie Beatz is moving away from perceptions that are considered the norm/ popular in his country (Ghana) and exploring other alternatives. One of such perceptions is that an artist/beat maker needs vocals on his/her work to be considered as ‘music’ .

Since he began this journey , he has released Butterfly Effect , Could Be Us , Out There and Boundless.

He chose the name Kiddie Beatz as a tribute to friends he met who inspired him to become a beat maker while pursuing BSc. Information Technology at the Methodist University College (MUCG) .

Kiddie Beatz plans to teach the whole world his native language ‘Ga’ through his music in the coming years.

He is also the owner and current web admin for BeatzNation.com