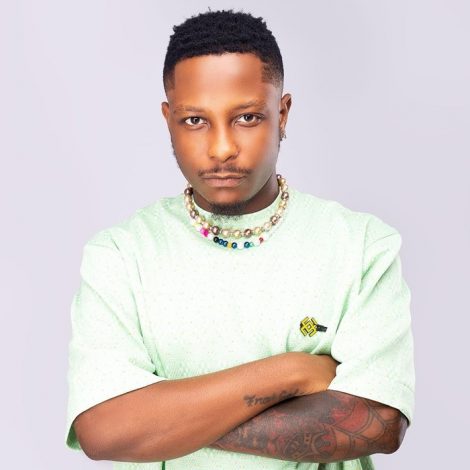 Real name Kelvin Brown , Kelvyn Boy is an award-winning musician signed to Stonebwoy’s Burniton Music Group (BMG). He hails from Assin in the Central Region and is known for making groovy Afrobeats music as well as RnB.

The name ‘Kelvyn Boy’ originated from him repeatedly being referred to as ‘That Kelvin Boy’.  He was officially introduced by Stonebwoy in an interview with Abeiku Santana on Atuu TV.

Singing for Kelvyn Boy started in the church with a quartet group and he has never looked back since.

With a number of songs to his credit as well as some features for some high-profiled artistes such as Stonebwoy and Sarkodie , as well as having won the VGMA 2018 ‘Unsung Artiste Of The Year’ , Kelvyn Boy is already making strides in the music industry.

Kelvyn Boy aims to take his music and the Ghanaian AfroBeats culture to the world in the foreseeable future and also looks to collaborate with the likes of Angélique Kidjo , Wiyaala , Sherifa Gunu, Gyedu-Blay Ambolley , Afro Moses, Kojo Antwi soon.