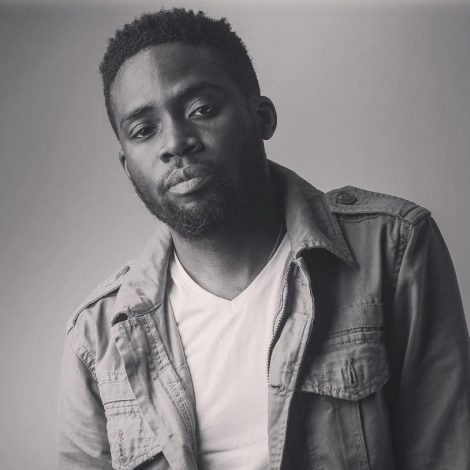 Born and raised in East London and Accra, Ghana Juls has experienced the best of both worlds and channels his lessons in his music. His influences for his production stem from the likes of J Dilla, Justblaze, Swizz Beatz, Don Jazzy, DJ Premier, 9th Wonder and a lot more. 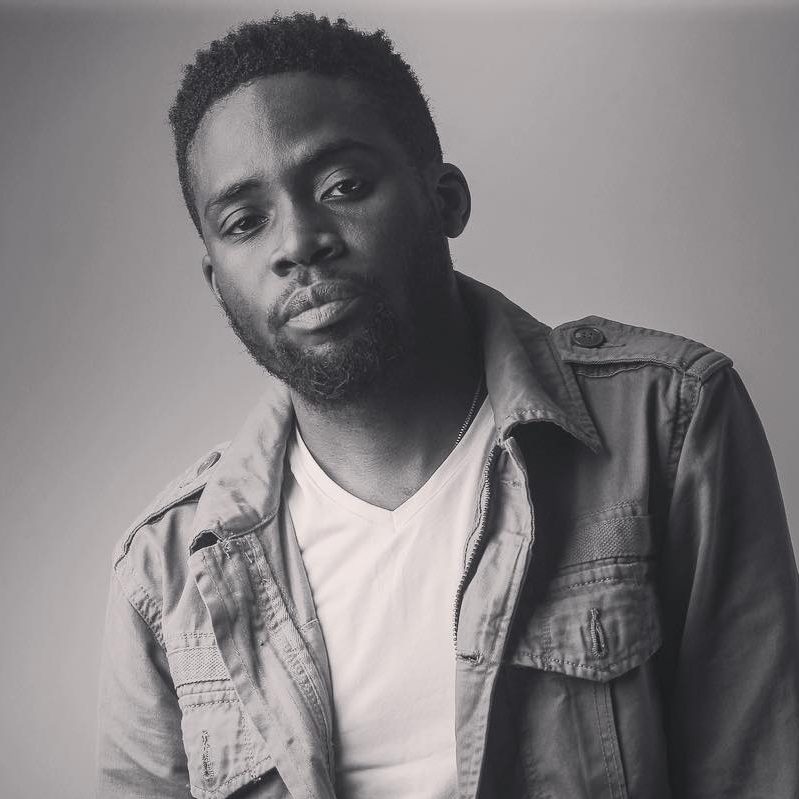 He was very instrumental in the sound for rising star Mr Eazi producing all hit songs Bankulize, Skin Tight, Hollup, Shitor and co-producing Annointing with Team Salut, A production team based in South London.

in 2020, Juls became a voting member of the Recording Academy that awards the annual Grammys.