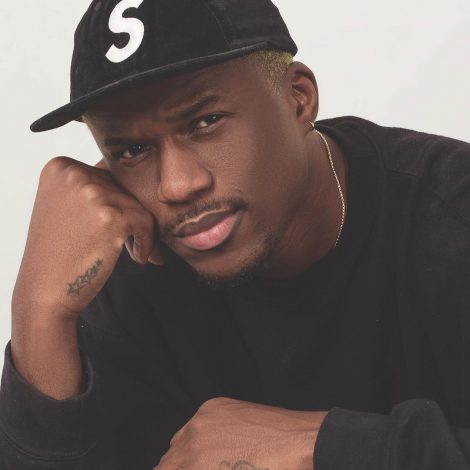 Joey B was born in Cape Coast, Central Region of the Republic of Ghana. He realized his talent for music at the age of six when he formed a group and aided in ghost writing most of the songs they made together. This bolstered his unrelenting strong desire for music and pursued it.

He had his primary education from St. Theresa’s school and later went to Accra High Senior High School. He graduated at Zenith College in 2012. Late on, he collaborated with producer Lil Shaker till they met Jay so, the founder of Skillions. From then on, he has worked with various labels and producers such as Hammer of The Last Two and Black Avenue Music and produced many hit songs such as “Tonga” and “Strawberry”.

Over his career, Joey B has collaborated with artistes such as Sarkodie, D-Black, EL, Ayigbe Edem, ‘ The rapper’s music has been influence by several artistes such as Kanye West and Kid Cudi as long as he terms them as good.

Joey B happens to be the first musician from Africa to be signed by Adidas. Over the years Africa seemed to be exempted from the world’s recognition in terms of international contracts with Ghanaian artiste ,Joey B made it happen in 2015 where finally Adidas signed him as an brand Ambasador .