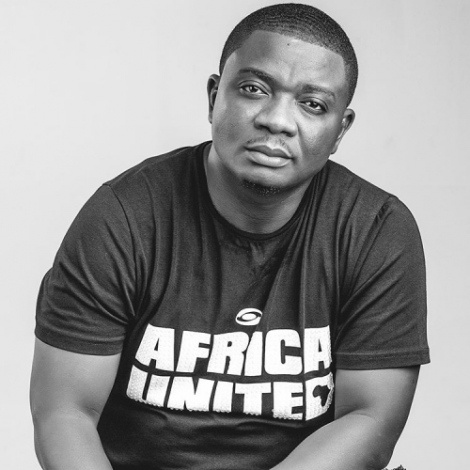 Born Joshua Raphaelson, music producer JMJ, is one of the highly respected faces within the country’s music industry who has worked with and recorded most of the big names in Ghana music.

From singles to EPs and to Albums, JMJ has worked on albums for Sarkodie, Stonebwoy, Samini, and a never-ending list of artists. 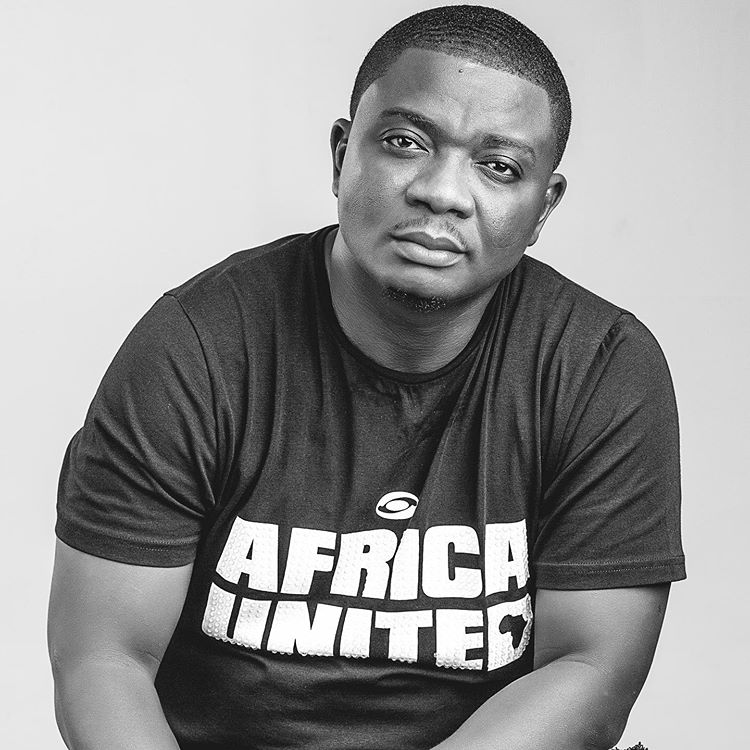 It was after this first Riddim Album that encouraged other Ghanaian producers to also step forward and produce more riddims too. “Xtra Large Riddim” and “Missile Riddim” are also some of the previous Riddim albums produced by JMJ.

He has been active on the scene for over 15 years recording and signing artistes under his belt too.