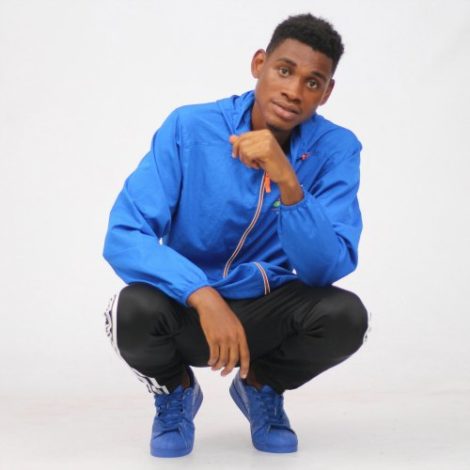 Jay Twist initially started as a DJ at the age of 16 when he was in junior high school. In school he used to play drums on his desk for his friends to rap since then he got the passion to become a beat maker. 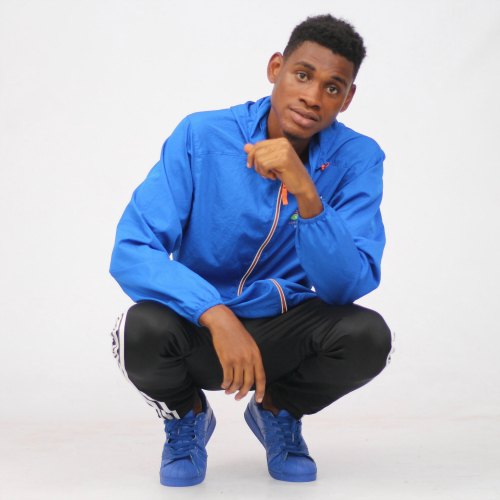 His brother bought him his first digital audio workstation (DAW) And later switched to making beats after he had graduated from junior high school. At the initial stage of becoming a producer, he was trained by Ghanaian music producer/ artist Geezzybeatz whom he is working with currently. 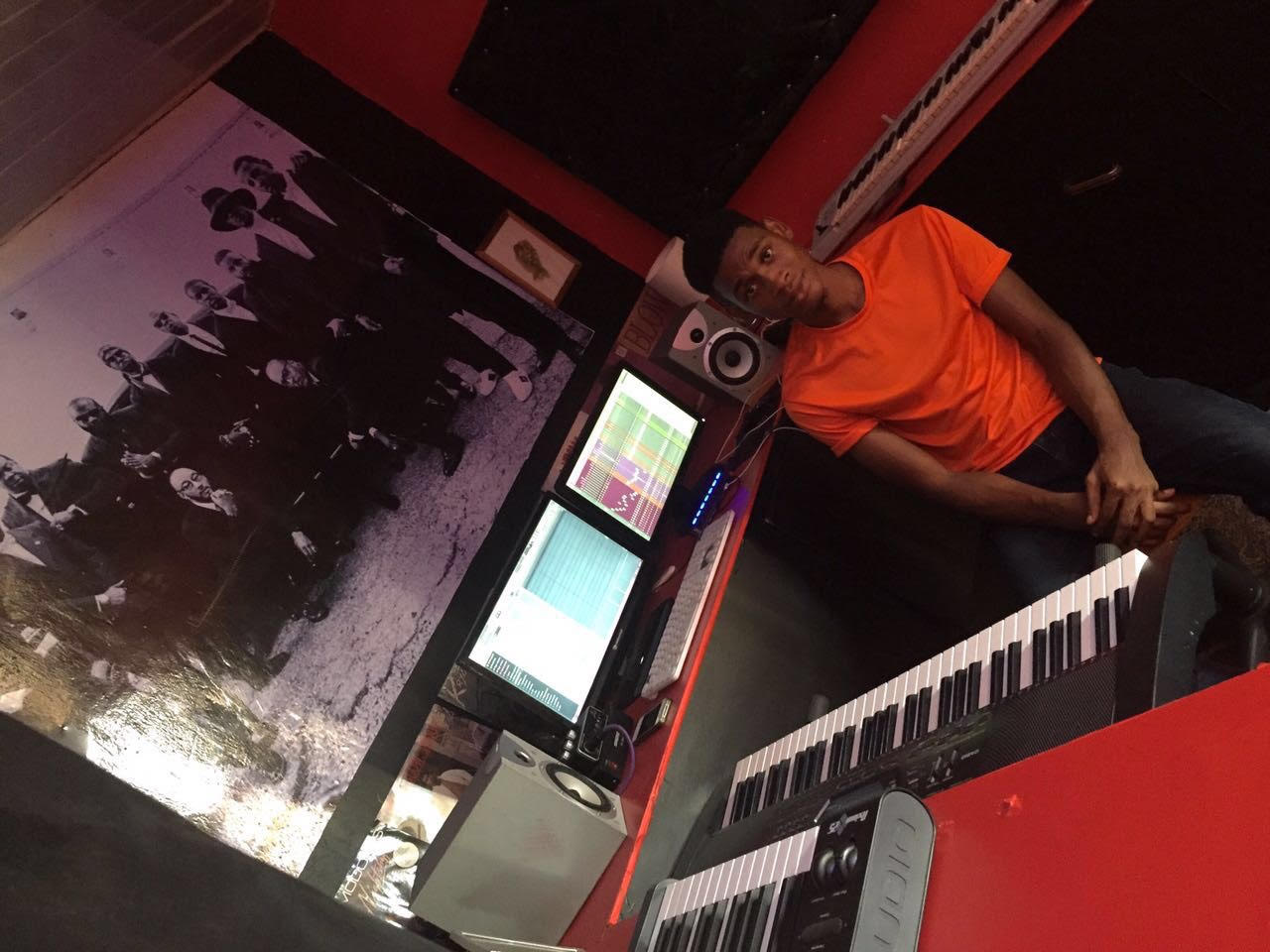 Jay Twist started working professionally in the year 2016 with Geezzybeatz and was later introduced to Yaa Pono. Since then he has produced for several top artists like Sarkodie , Stonebwoy , Epixode, Luther, Dobble etc. He also produced 5 tracks on Yaa Pono’s debut album “faster than gods”

Jay Twist aims to become one of the recognized music producers in the world. 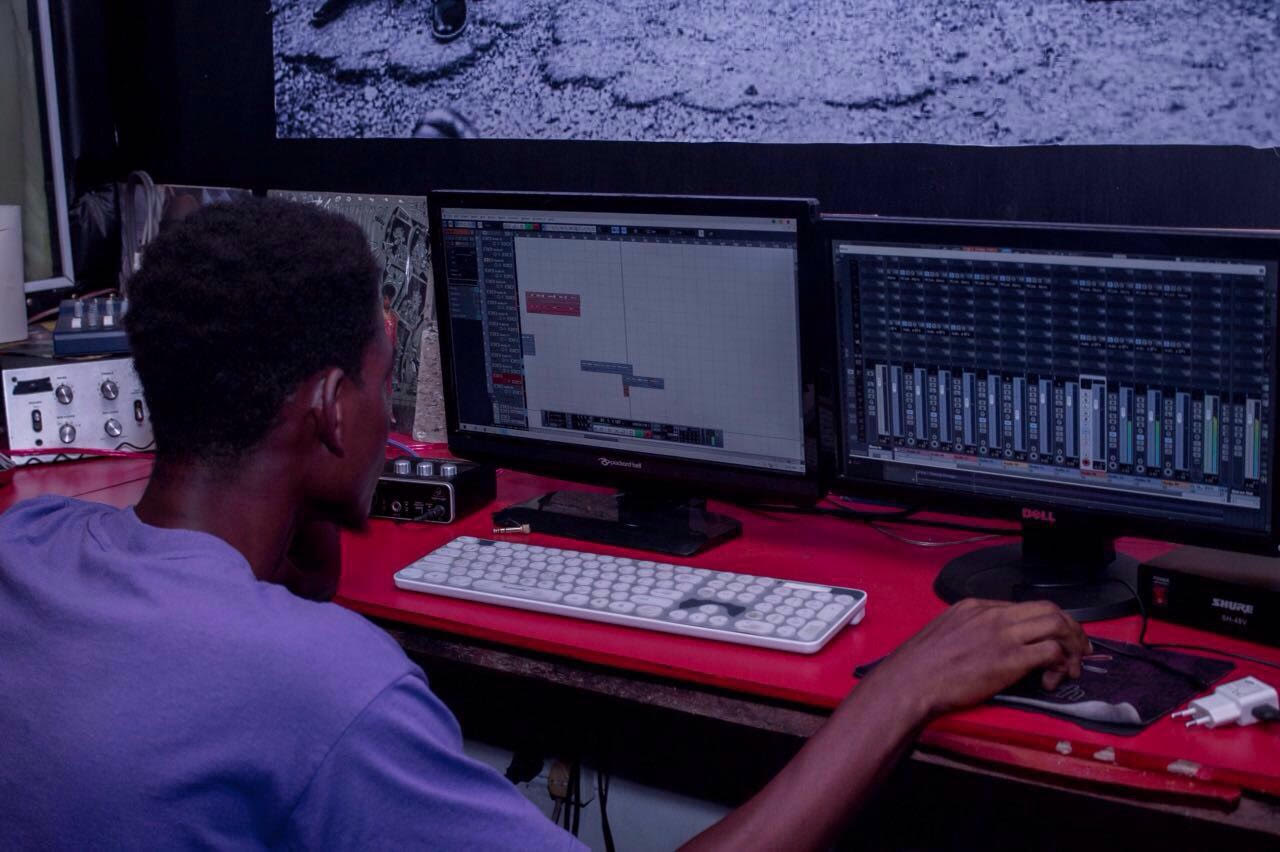