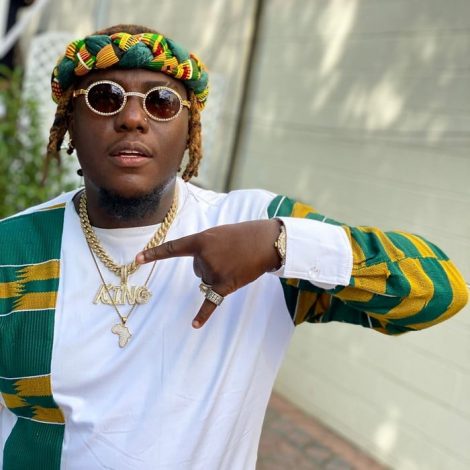 He is the only boy of three kids and was raised by father (who is a prominent Revered and his mum – who is a Banker at the Ghana Commercial Bank.

He had his high school education at Adisadel College in the Cape Coast Metropolitan Assembly and graduated in 2008. Later, he gained admission into the Wisconsin International University College(Haatso, Accra Campus) to study Computer Science and Management.

He began music in 2002 whilst still in school and playing at inter schools competition.
In 2016, he released Me Twi got some good attention abroad with his song. Later, he released Suvivor (a Breast Cancer campaign song to support women suffering from Breast Cancer),Dutty Wine, Sugar Mama, and Lies.