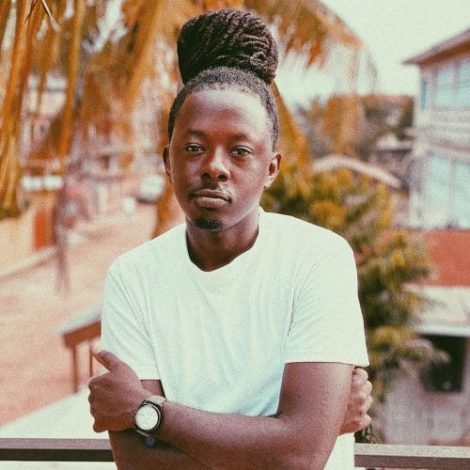 Populary known in the music circles as iPappi  , Prince Fosu , is a Ghanaian music producer who hails from Kumasi , in the Ashanti Region of Ghana.

iPappi started producing around 2007 after being motivated by american music producer Ryan Leslie! and has since never looked back. He describes music as his life and therefore comes as no surprise he won the “Producer of the Year ” at Kumasi Awards Night!

iPappi has production credits for popular songs such as :

He also has an upcoming project with South African Acts Nasty C and Tellaman!

Away from music production, iPappi is currently a Student at GIMPA,  studying Project Management.