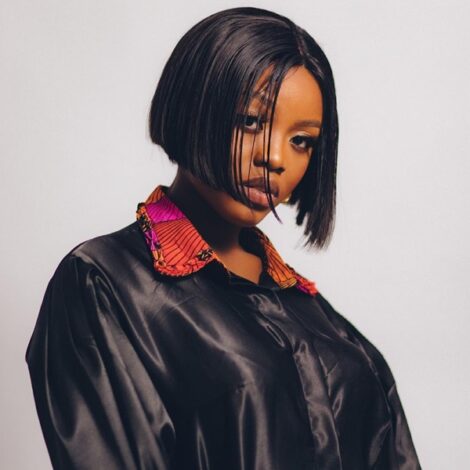 Having burst onto the Ghanaian music scene over a year ago, the burgeoning songbird boasts of quite an impressive catalogue of relative hit singles within a very short time: ‘Control’, ‘Sor Mi Mu’, the recently released ‘Nana Nyame’ and ‘Never Like This’; arguably her biggest record yet!

Jackline Acheampong stage named, Gyakie, is a Ghana-based Afro-Fusion/Afrobeats singer from Ghana. She grew up in Kumasi, Ghana, during a musical era where Soul Music reigned, with artists such as Asa, Efya, Burna Boy and Rihanna being the top musicians.

Gyakie began her music career early 2019 while a student of Kwame Nkrumah University of Science and Technology, studying a BSc. in International Business. 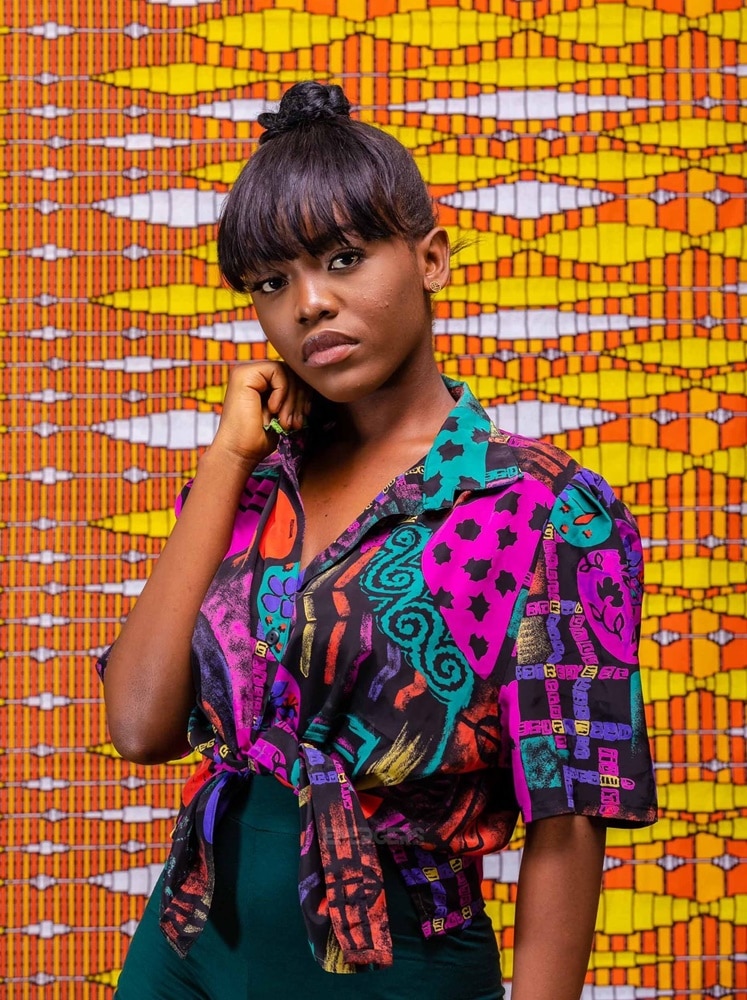 She made her first impression with her single, ‘Love Is Pretty’ and has since gone on a solid run, working with top guns like E.L, Bisa Kdei and Kuvie. In the space of a year, Gyakie garnered over 1M organic streams with just 5 singles, a feature and cover song on Audiomack, as well as hundreds of thousands more on Spotify and Apple Music, among others.

Referring to more feats by the songstress, Gyakie was once a guest on BBC’s ”Focus On Africa”, featured on Red Bull South Africa and Nigeria’s One Tribe magazine, made it on Kuulpeeps’ ”2020 EMERGERS” list, and earned a nomination in the 2020 VGMA ”Unsung Artist”.

Managed by FLIP THE MUSIC, Gyakie is a talented singer whose transparency makes it clear that she draws her artistic inspiration from genuine moments of extreme emotion and experiences of people around her. Gyakie believes African music is a global sound and wants to use her gift as a way of shaping the culture, all with a touch of versatility.

Follow GYAKIE on all social media networks for news on upcoming releases and more: