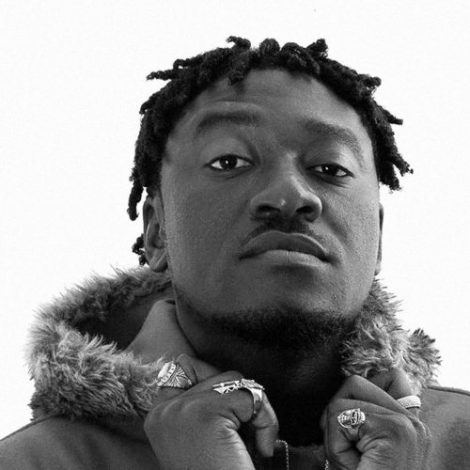 GuiltyBeatz was born in Italy and came down to Ghana at the age of 6. His interest in music began as a child when he received his first piano at the age of 1. His passion for music has grown ever since.
At the age of 14, GuiltyBeatz began making beats on his Sony Ericsson phone with “Music Dj” and that’s when he became known for producing. In Junior high , He did beats for rap battles.

GuiltyBeatz began to study the use of Fruity Loops in making beats when he received his first computer at the age of 17 and he became better day by day remaking beats from hit songs in the American Music Industry. GuiltyBeatz also plays the piano very well, gathering inspiration from people around him. He taught himself how to play the piano and that’s what gives him a lead in the Ghanaian Music industry.

In April 2010, “Star Productions” , a record label , signed GuiltyBeatz. He then started using logic pro for production and came into contact and worked with many of the Ghanaian artistes such as Sarkodie, R2bees, Tiffany, Dcryme,Atumpan Stonebwoy,Jeed Rogers, Chase, Stay Jay and many more.

GuiltyBeatz has also worked with other talented artistes in Africa, such as WizKid, Mr. Eazi, Jesse Jagz, KaySwitch, Angola’s Cabo Snoop, Mr. Walz (Nigeria) amongst others. Outside Africa, He has worked with Beyoncé, as well as UK artistes such as Tribal Magz, Mr. Silva, Moelogo and Sway.