LXXXVIII is a young upcoming producer/rapper. He is solely Trap and mellow Trap oriented.

LXXXVIII was born in the Bronx, USA on 30th December 1988. His family later relocated to the Motherland in 2000. He graduated from Action Senior High School in 2009 and furthered his education at the Central University College, Prampram.

He begun his music career initially as a rapper and then later ventured into producing. During his early days of production, he worked and helped on other high profile producers projects without being credited in any form hence the alias “GHOST THE PRODUCER”.

Ghost has produced the following songs 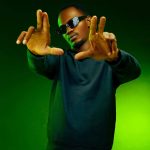 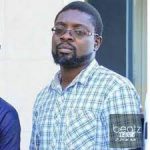