Odartei Milla Lamptey popularly known as Gasmilla or International Fisherman, is a Ghanaian Hiplife artiste. He is noted for his hit songs “Aboodatoi” , “3 Points” and “Telemo“.

When Lamptey was at the age of 7 when he became seriously involved in singing influenced by his Father and he has been performing since the age of 12 .

He started producing his music slowly but always progressed. At the age of 13 he decided he wanted to get serious in the music industry.His mother had gotten a boom-box with a microphone that he used in recording his rap and ragga tunes, with the help of his younger sister singing choruses,it was at the moment that he discovered his hidden talent .

In high school, he was one of the prominent names in media and entertainment in Wesley grammar school. Lamptey even emerged as the best performing artist in interschool fiesta back in 2003.He was also one of the best rappers the Institute of Professional Studies(IPS).He has also worked with top producers such as Decoder, Odo nsuo , Akwaboah , ceedi3gh and more. 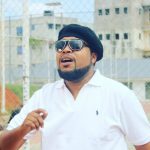 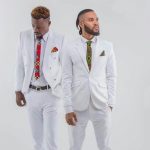 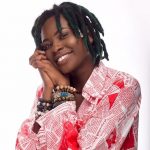