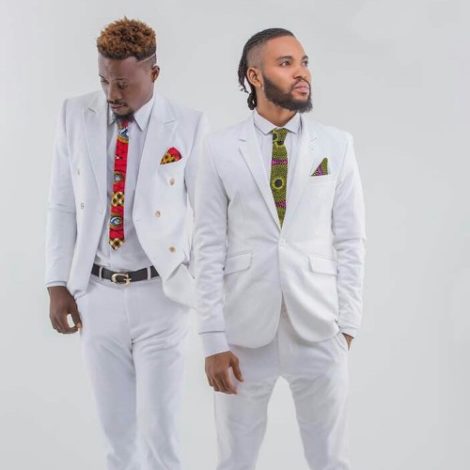 Gallaxy is a phenomenal Ghanaian music group formed in 2005 from Ashaiman, a suburb of Accra. The group, composed of Ransford Nana Yaw Ohene and David Kwesi Adjewoda, who uses stage names, Bra chiky and Kwesi Dav respectively and they also double as song writers and record producers with massive support from their day-one producer, Michael Tetteh better known as Shottoh Blinqx. The group has many hit songs to their credit including,’Wodo Nti’,’Bokoboko’,’Holla at me’,’Papa Bi’,’Gborgborvor’,’Dab’ and ‘Qualities’ 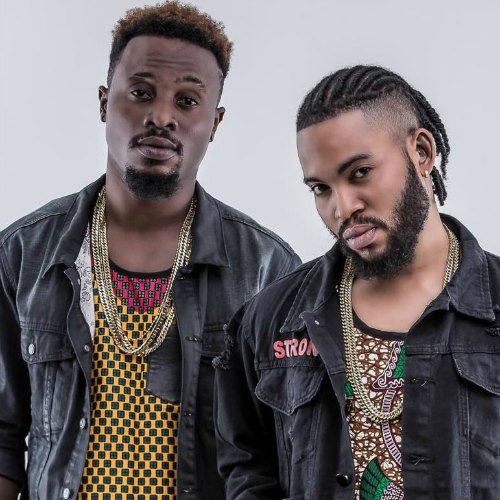 The group was trading their career independently before signing their first management deal with Tema-based Harbour city records own by Gideon Narh. After the released of their debut,’Chop money’ which features Guru,the group rebranded as a Highlife and Afrobeat  music group that has churn out many chart-topping indigenous Highlife and Afrobeat classics.

In 2013, they landed their first awards nomination with  ‘Bokoboko’ at the 4syte Music Video Awards in the category of ‘Group of the year’. Grabbed another nomination the following year and has since landed  multiple awards nominations at the prestigious Vodafone Ghana music awards,Ghana Dance Awards,Ghana Entertainment Awards,Jigwe Awards in 2016 of which they won “Group of the year” with their widely accepted Contemporary Highlife song,’Papa Bi’. 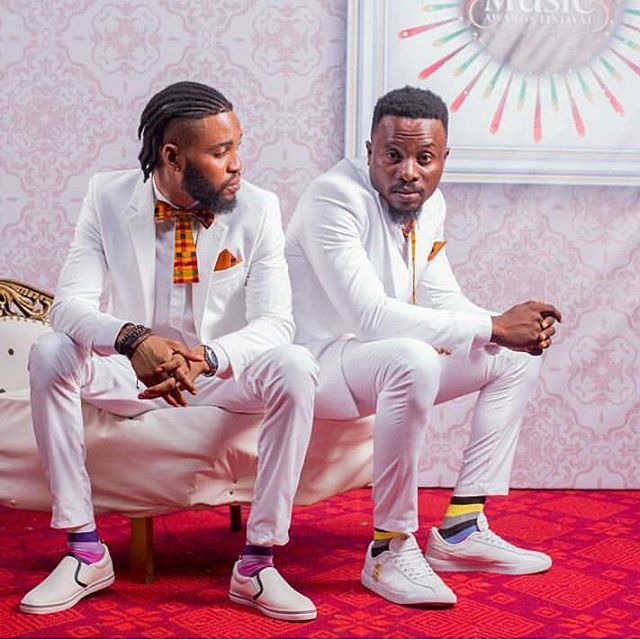 Holla At me – Ye Mame

Love of my life (Solo)