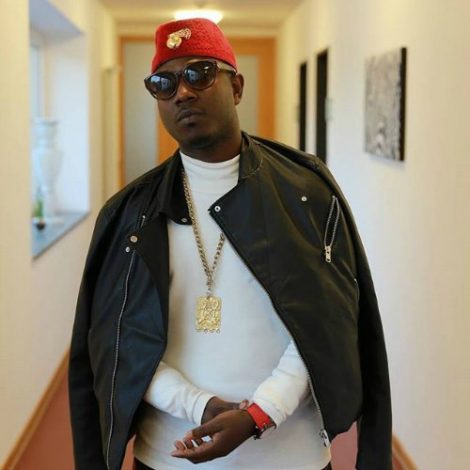 Kwaku Nsiah Boamah, known by his stage name FlowKing Stone, is a Hip-Life rapper who hails from Kumasi in the Ashanti Region of Ghana. He is a BSc Bio-Chemistry graduate of KNUST (Kwame Nkrumah University of Science and Technology).

Flowking Stone who is one half of the Multi- talented musical duo Bradez , made up of two blood brothers himself and Kwaku Nsiah-Amankwah (Kunta Kinte), however after an unfortute illness which rendered his brother (Kunta Kinte) immobile for years, Flowking Stone has had to go solo and keeping the Bradez brand alive while waiting on his brother to fully recover . 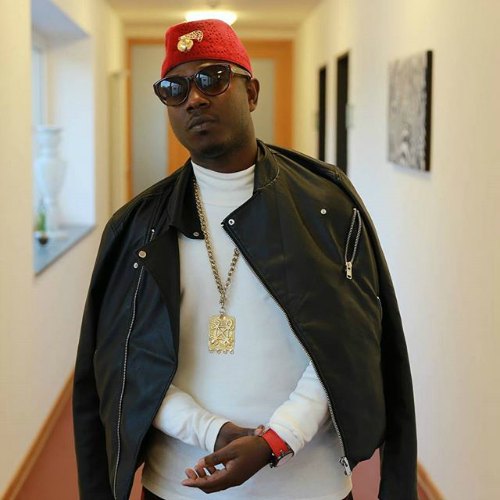 Since going solo , Flowking Stone had released an Album (GIFTED) and several singles including :

In 2017, Flowking stone won his first ever VGMA award as a solo artiste with his hit song ‘Go Low‘