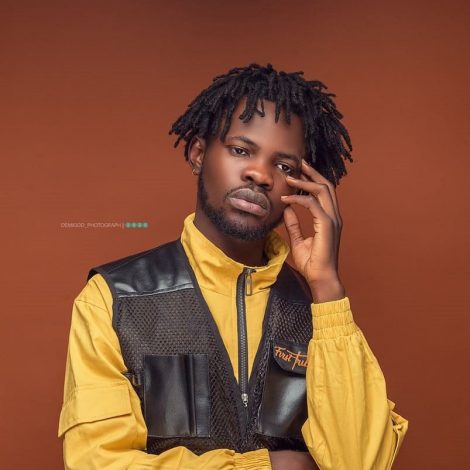 Peter Famiyeh Bozah (born 11 September 1994), known by the stage name Fameye, is a Ghanaian rapper and musician from Axim. He is best known for his single “Nothing I Get”. He released a remix of the song which featured Article Wan, Medikal and Kuami Eugene. 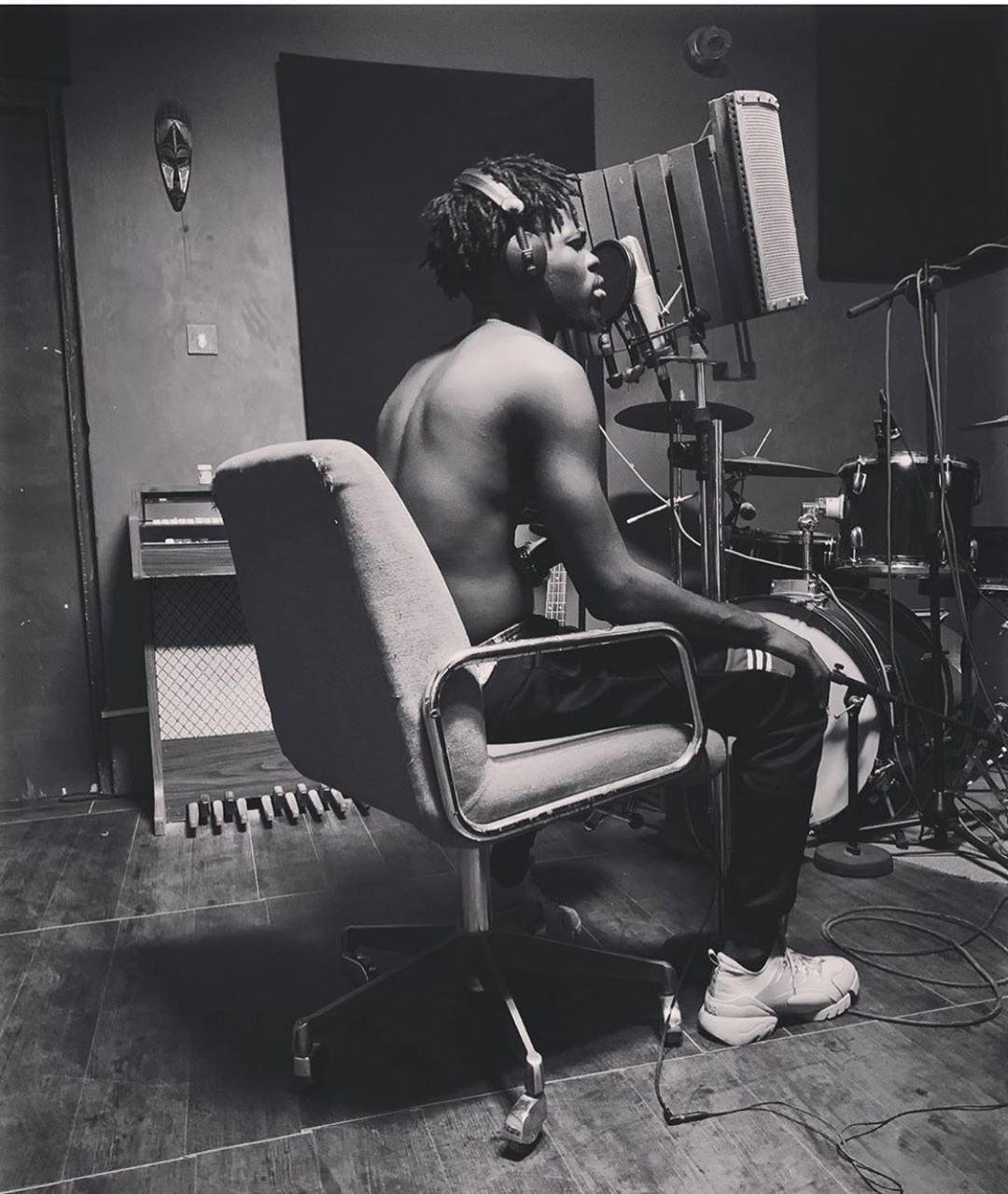 Fameye was born in Accra but hails from Eseama, Axim in the Western Region of Ghana. He attended Odorgonno  Secondary School.