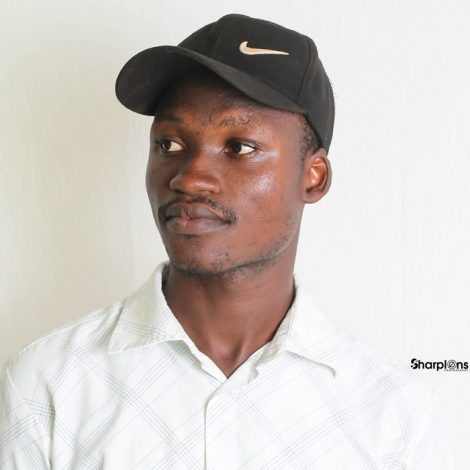 Obeng Assi Dennis was born 6th January 1995, he is known in the showbiz as Emrys Beatz. He was born at Adamsu in the Bono Region. Emrys Beatz specializes in Afro-pop, Hip hop, Afrobeats, R&B, Hiplife, Fuji and Highlife music production.

Emrys Beatz was just a music lover and was always imagining how to create beats but he was a handicapped.

His friend, Arkuponkya, who was a rapper encouraged him to learn beat making/ music production in 2013 after he completed his High School Education at Berekum Presby Senior High.

He got introduced to FL Studio by 2Bees Beatz. Emrys Beatz visited 2Bees Beatz regularly so as to learn to use the software and eventually took music production quite seriously.

Emrys Beatz  got an admission to University of Education, Winneba- Mampong Campus in 2016 but never gave up on his talent and he’s now owning his self-studio.

MUSIC CAREER
Emrys Beatz actively started producing in 2015 with many upcoming artists all around the world.

You can follow Emrys Beatz on his various social media handles: