She passed away in a tragic accident which occurred on the 8th of February 2018. 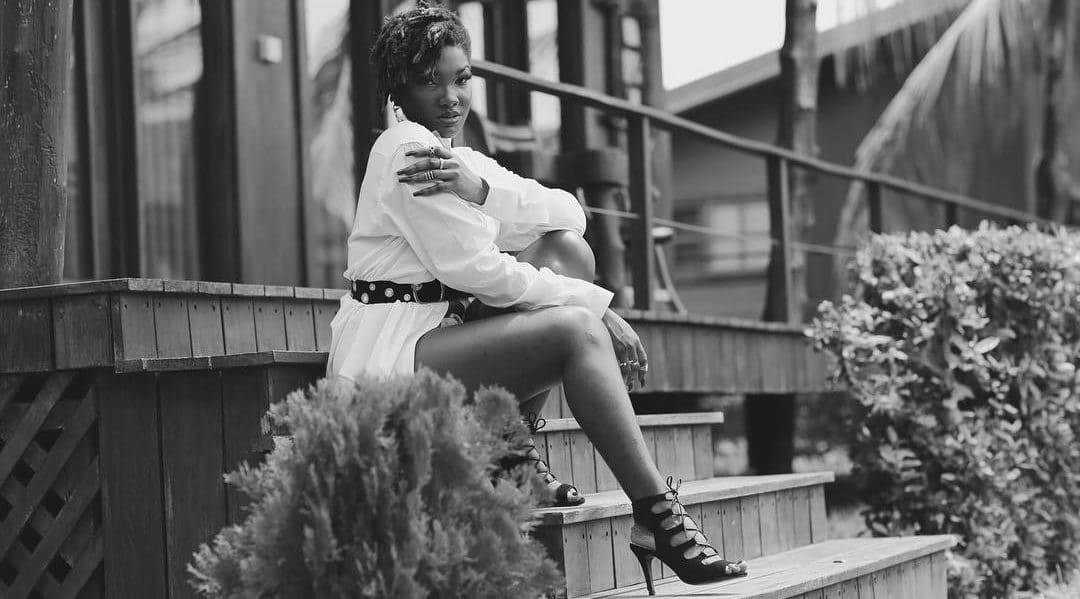 Renowned musician and entrepreneur Bullet of Ruff n Smooth fame then discovered ebony that same year. The young entertainer debuted her first single, “Dance Floor”, in December 2015 with a video and audio release just before the close of that year. In March 2016 Ebony released her second single “Kupe”, which is a household anthem in Ghana and some other African countries and currently has over 270,000 YouTube views.

Subsequently in January 2017 ‘Bony stormed the scene with sultry new visuals for her new song titled “Poison’’ has a cool dancehall and R&B feel with the visuals portraying just that! The video was shot in various locations throughout Dubai and was directed by Yaw Skyface.

One the 31st of May 2017 Ruff Town Records & Midas Touch Inc Independently launched Ebony’s 4th official project ‘Sponsor’ co-written by Ricky Agyemang (Bullet) performed in Patios, English and Twi (local Ghanaian language) the upbeat Afro-Dancehall song which was recorded at AVO Studios (Ghana), and mastered by UBEATZ is produced by Wills Beats details the use and benefits of having a sugar daddy and an ‘extra man’ accompanied by some sleek 4k visuals shot across Ghana’s capital city Accra.