Winfred Ametepe is based in Accra and is popularly known as DredW in entertainment circles. He started making beats as a hobby in 2008 but moved into the professional realm in 2012. 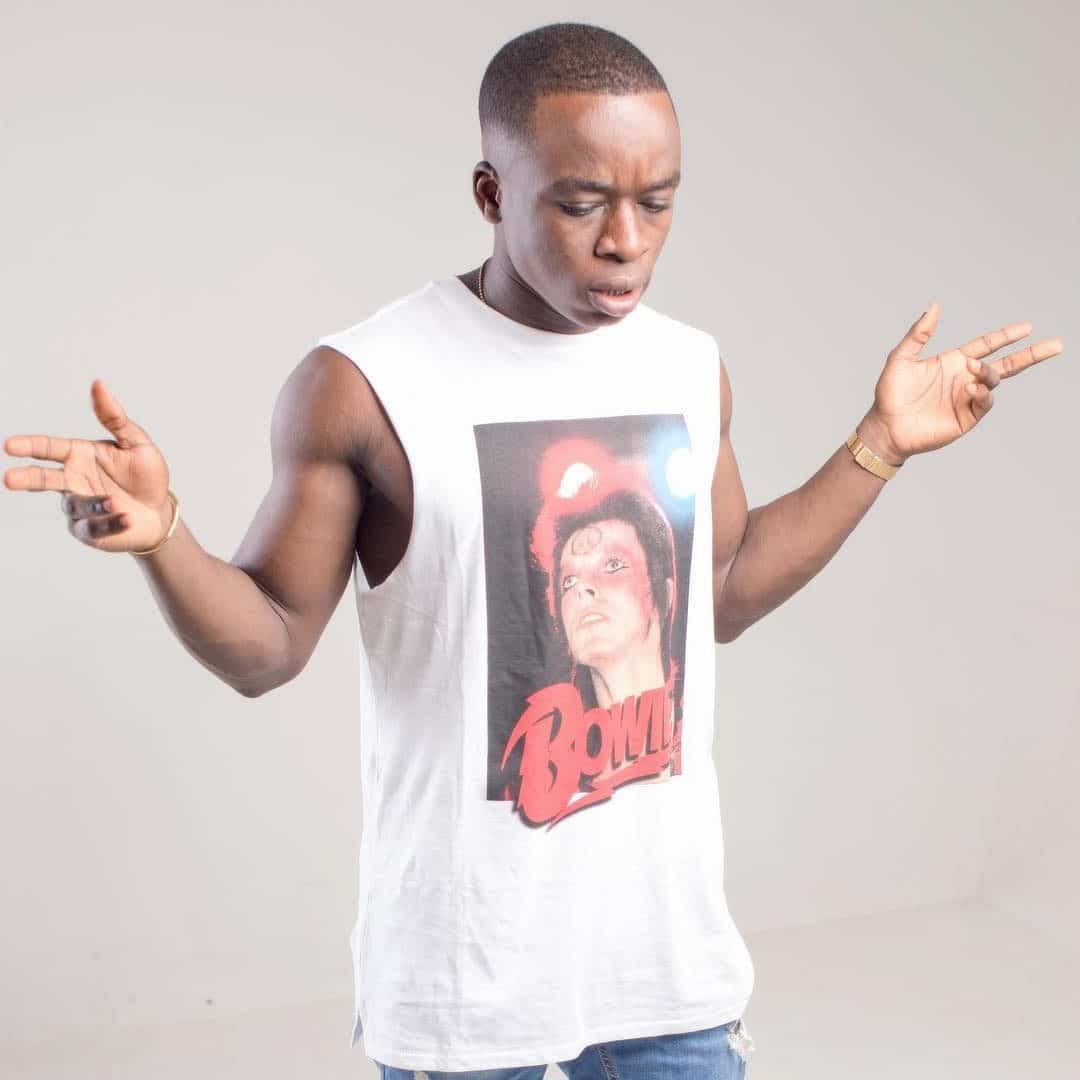 DredW spent all the free time he had outside attending classes at Valley View University to produce. Upon finishing school, DredW signed a deal with Lynx Entertainment as an in-house producer and assistant Engineer.

He has recently worked with Magnom, Mr Eazi, Flowking Stone, David Jay & WondaBoy, just to name a few. “I really like a lot of bass, melodies, drums, and I make a lot of my beats based on the mood I’m in, so you can imagine the number of beats I’ve made.”