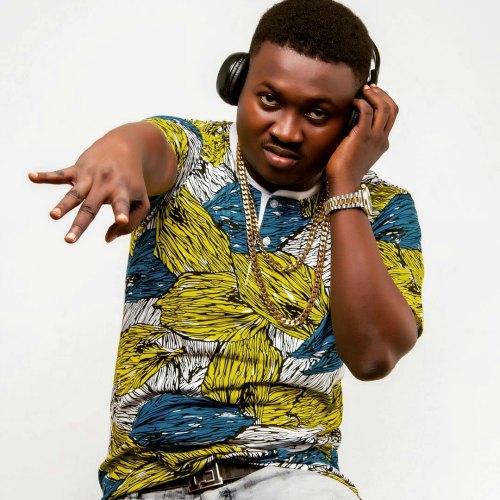 Dr Ray Beat is not limited to a particular genre of music and this can be seen in his impressive production catalog , having worked with almost all Ghanaian mainstream artistes as well as high-profile international artistes including but not limited to :

Dr Ray Beat who attributes his success story to Appietus, says he developed his interest in music production by listening to his works.

“I always listened to beats produced by Appietus because his beats are always on point. I fell in love with him after listening to what he did for Ofori Amponsah; Otoolege, Wutah; Kotosa and Sarkodie; Azonto Fiesta” – Dr Ray Beat (in an interview with Graphic Showbiz) . 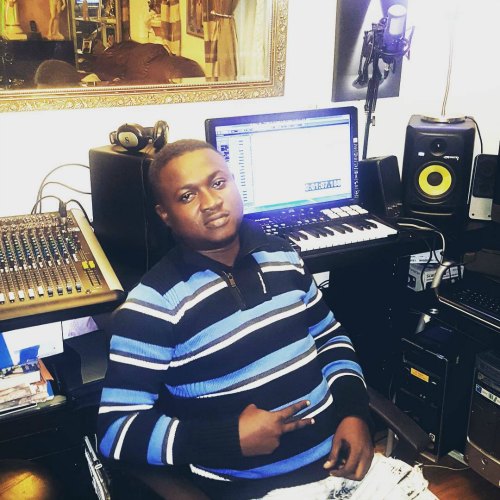 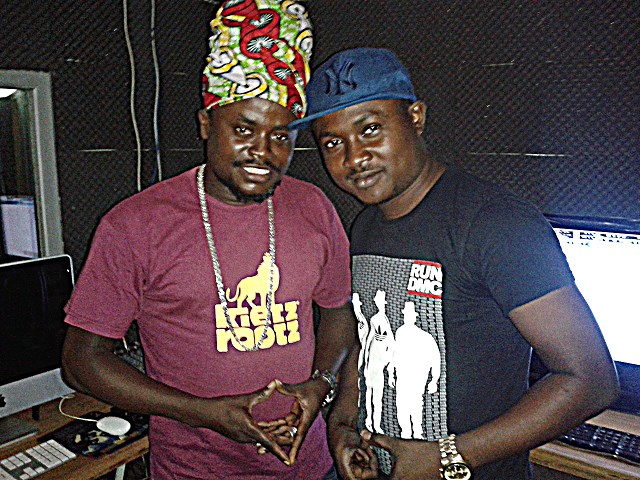 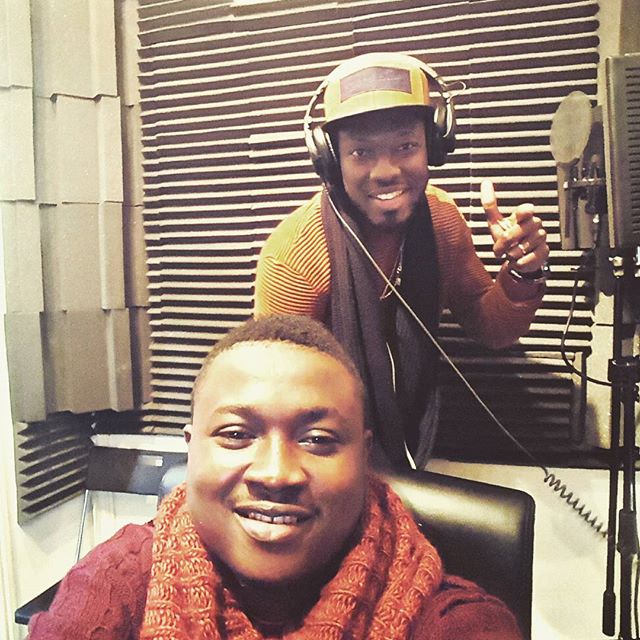 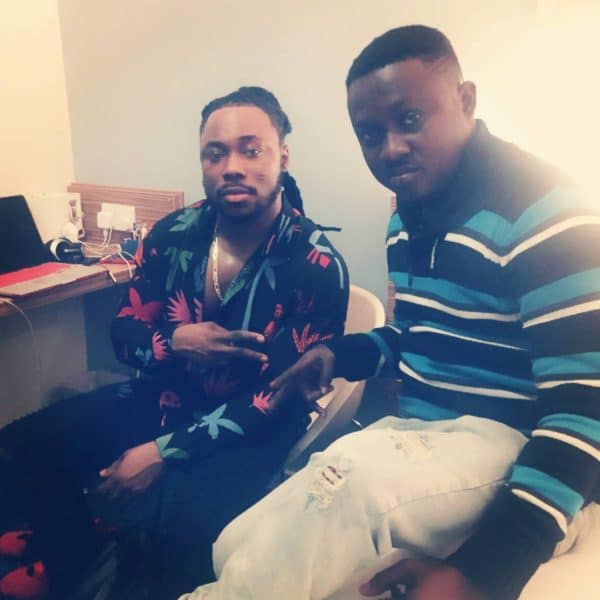