Ernestina Nana Ayebea Dugan , also known as DJ Teena,  is one of the esteemed female DJs in Ghana . She has been creative with her talent in all music genres to fit the right occasions for all her clients. Her passion towards her work has always kept her a notable DJ over many years.

DJ Teena’s aim is to obtain a position in the music industry with her knowledge and talent. She intends utilizing her skills and learn from the experts as she works her way towards her ultimate goal of producing her own original tracks, remixes and commercially released mixed tapes.

DJ Teena discovered her talent in Senior High School ( Krobo Girls Snr. High) where she was made the school’s Entertainment Prefect and official DJ.

DJ Teena’s journey towards success has been an eventful one, with loads of experience gained in the early stages of her DJing career. An image made by her in this industry of music is worth the respect given to her by others.

DJ Teena is a force to be reckoned with in the industry and this has been evident in her numerous nominations at the Ghana DJ Awards.

DJ Teena works as the resident DJ at Mayacova Beach Club, Calabash Beach Resort and Etoile Gardens. She has also been guest DJ at Passions Night Club and also DJs at various events.

She is also known for her works as a presenter and producer both on TV and Radio.

In 2017 she produced a Hip Hop soundtrack titled ‘Charley’ which got some positive feedback from industry players. 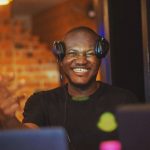 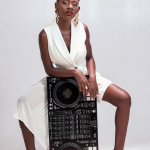 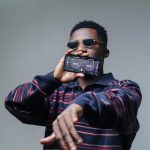