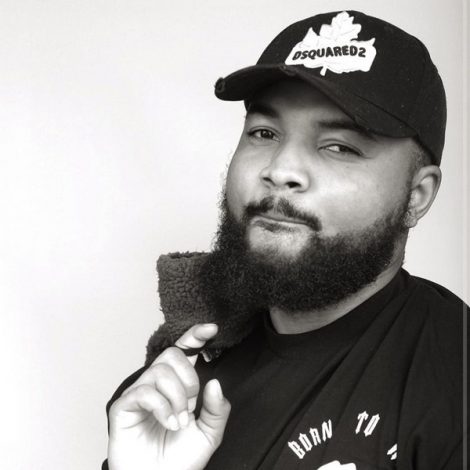 Paa Kwesi Kwarteng Darko (born on 6th of September 1992) usually known by his friends as ‘Paak’ is a Ghanaian/UK citizen based in the United Kingdom. Growing up his first early days inspiration came from his neighbour who was a DJ in the late 90’s and his Dad who is still a dedicated collector of music. Paak has established himself as one of the leading urban multi genre DJs in the UK. 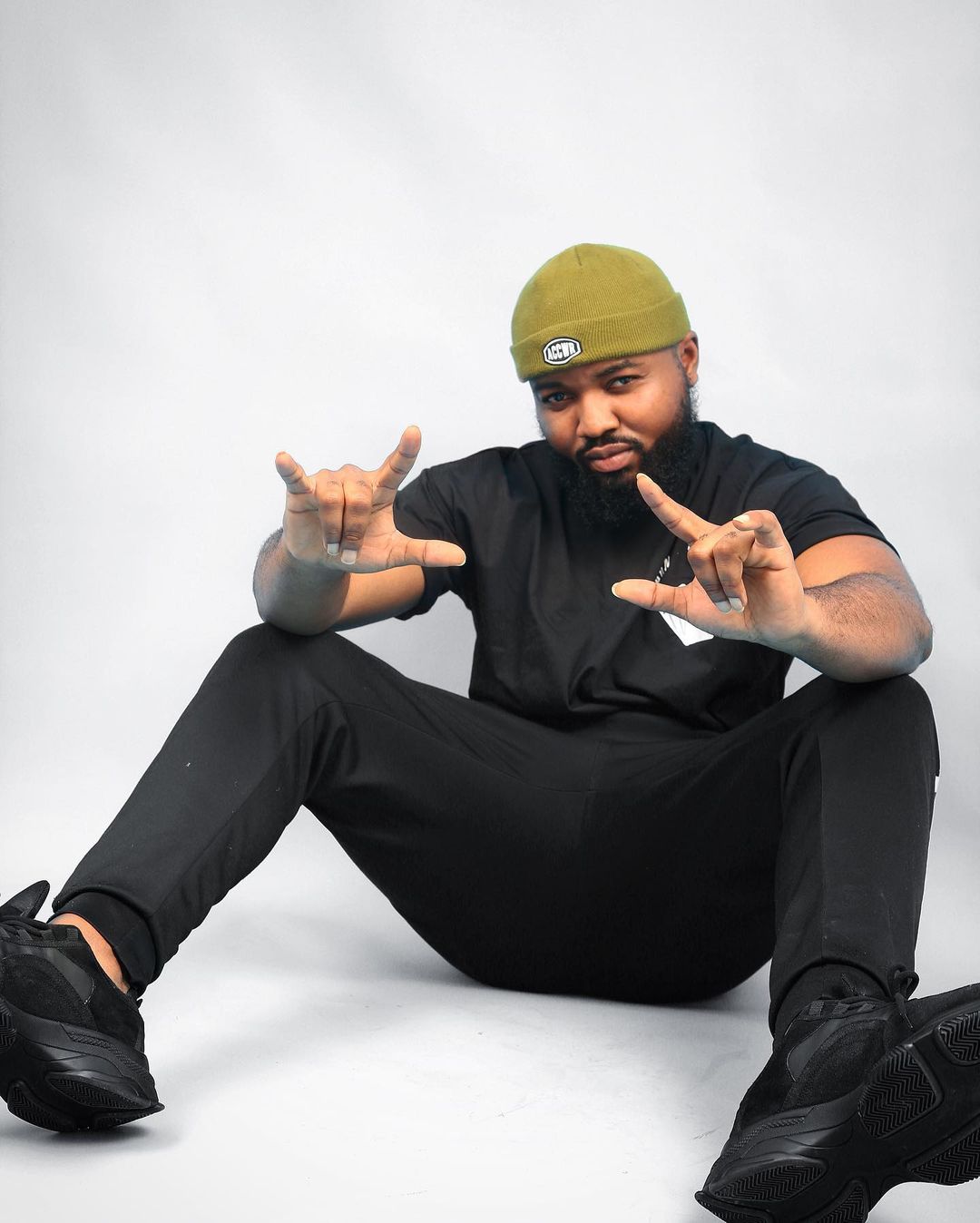 His work rate and ethics have seen him open up sets for artists like Mr Eazi, Sarkodie, Eugy Official, Stonebwoy, Kwesi Arthur, King Promise, Kidi, Kuami Eugene, B4Bonah, Mr Drew, Davido, Wande Coal, R2Bees, Sneakbo, Joey B, D Black and many more. Paak became one of Coventry’s best DJ in the year 2014 and most booked in the Midlands of the United Kingdom.