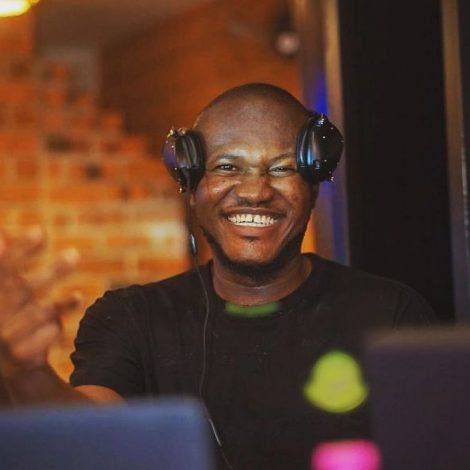 DJ Mingle was born Daniel Kpakpo Mingle. His initial moniker was DJ Kpakpo which he later changed to DJ Mingle because “his last name sounded like a nickname and was easy to stick with.”

He is a product of Okuapemman Secondary School and University of Cape Coast with a Bachelor of Commerce degree. DJ Mingle is currently a DJ at Citi FM.

He started out in the DJing world playing for his friends with the VLC App. In 2011, whilst in University, he realized that he was passionate about the craft and decided to hone his skills by learning from colleague DJs on campus.
.
Realizing he had gotten better at the craft through hours of practice, he decided to play at events both on and off campus.

Mingle got his professional break in 2014 when he won a DJ competition organized by Y FM who needed a DJ for its tertiary radio show. He emerged winner beating competition from 20 other potential candidates.

In February 2015, he won ‘Best Campus DJ’ at the 2015 Ghana DJ Awards, an awards scheme which rewards DJs for their work during the year in review. The award got him exposure, and along came gigs to play at top-rated events in the country.

He joined EIB Network’s urban radio unit, LIVE FM thereafter. He is currently the official DJ for ‘Live From The Capital’ a Friday evening show on the station hosted by KOD.

He also DJs for Young, Wild and Free, the tertiary-themed show on the Adabraka-based station which broadcasts on weekends with hosts, Jason El-Agha and Regina Van Helvert.

The program won ‘Most Influential Radio Tertiary Program’ at the 2016 Ghana Tertiary Awards.

Check out some of DJ Mingle’s Mixes Below: