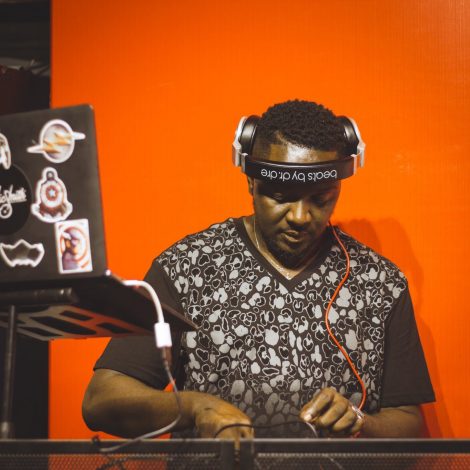 DJ Mic Smith also known as ” The Shutdown King ” is undoubtedly one of the foremost and highly talented DJs in the republic of Ghana at present. With 6 years of this skill under his belt, He has been able to establish himself as a true professional with sheer talent that can blow any crowd away. 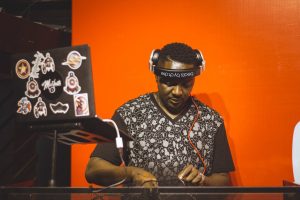 Beginning his career by “accident” when looking for a job 6 years ago, DJ Mic Smith found his crazy love and embedded passion for music taking more of a forefront in his life than it ever had before. Within 12 months of hitting the decks, his talent was pushed to the next level, when he became resident DJ at one of most recognized clubs in Accra, Rockstone’s Office known to some as Django.

Over the years he has been the main hub of entertainment at the club and his talent on the decks has quickly earned him the nickname ‘The Shutdown King’, DJ Mic Smith has been spinning regularly at the club and also as a guest DJ at many other spots in Accra and beyond.

With his growing popularity, DJ Mic Smith has seen many huge events come his way, from huge concerts to private events nationally. In 2014 he made one of the biggest moves in his career as the event DJ for Ghana’s most prestigious music awards ceremony- Vodafone Ghana Music Awards.

DJ Mic Smith has also since featured on national TV, with a spot on the New Day morning show on the Tv3 network channel. His work has even gone beyond the boundaries of Ghana giving him international recognition, reaching countries such as Kenya, South Africa and the UK.

SOME OF DJ MIC SMITH’S WORKS

Beyond the scope of his work at events and clubs, Mic is also a recognized and talented mixtape DJ, artist and producer with recent releases including his 2015 pre birthday release- ‘Rushing’- featuring Kwaw Kese, ‘We Just Landed’ featuring E.L, C-real, Stargo, Gemini and Joey B, ‘I no Get Time’ featuring Manifest, American Passport refix ft E.L. and one of his earliest mixtape releases called the ‘Da reminder’ featuring E.L and Scientific. The latter obtained an award for best mixtape DJ 2012 at the Ghana DJ awards 2013. He also currently holds 3 other awards and 4 nominations; 2 awards with 4syte TV for DJ of the year and The Redbull club DJ of the year award.

Signed to BBnZ label for a little over 3 years, Mic works very closely with his good friend and talented rapper E.L. as his official DJ and together they make a dangerous duo. Mic was also made one of the host DJs on the youthful Ghanaian radio station, y (107.9) fm in 2014 having previously beginning his radio career the previous year as one of the new hottest recruits on Live 91.9 Fm.  With music as his foundation for everything, there is nothing this young man can’t do; Dj Mic Smith is truly reaching for the sky. The Shutdown movement has just begun. 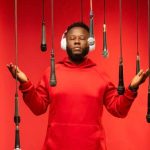 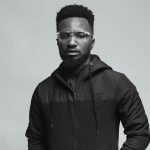 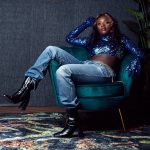 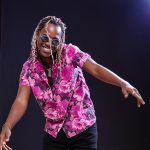 Sheldon The Turn UP