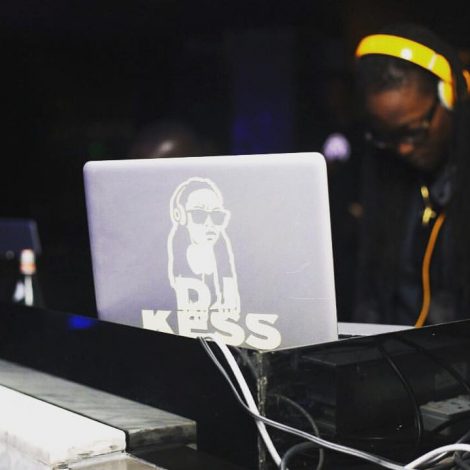 DJ Kess discovered her talent in Senior High School (Archbishop Porter Girls, Takoradi) when she was made the school’s official DJ. Her passion to become a DJ grew bigger when she realized that she could learn and become a good DJ now that she has access to all the sound equipments the school had. What looked like a one-time wonder now became Kess’s profession after immense training. She has been DJ’ing professionally for the past 7 years.

Disc Jockeying is a male dominated industry with almost every famous DJ being a man from the likes of DJ Clue, DJ Khaled and David Guetta. But gradually, female Djs are making head ways all over the world! and undoubtedly, Dj Kess is one of such in Africa! She took female doing in Ghana to a different level, djing on radio, clubs and big events.

QUOTES
“Everything is possible if you put your mind to it, stay focused and you’ll achieve. Do not let anyone or anything put you down, as I have been there and done it. It will not be easy, but make the road a journey and finish it, as some will not make it to the finish line.” – DJ KESS 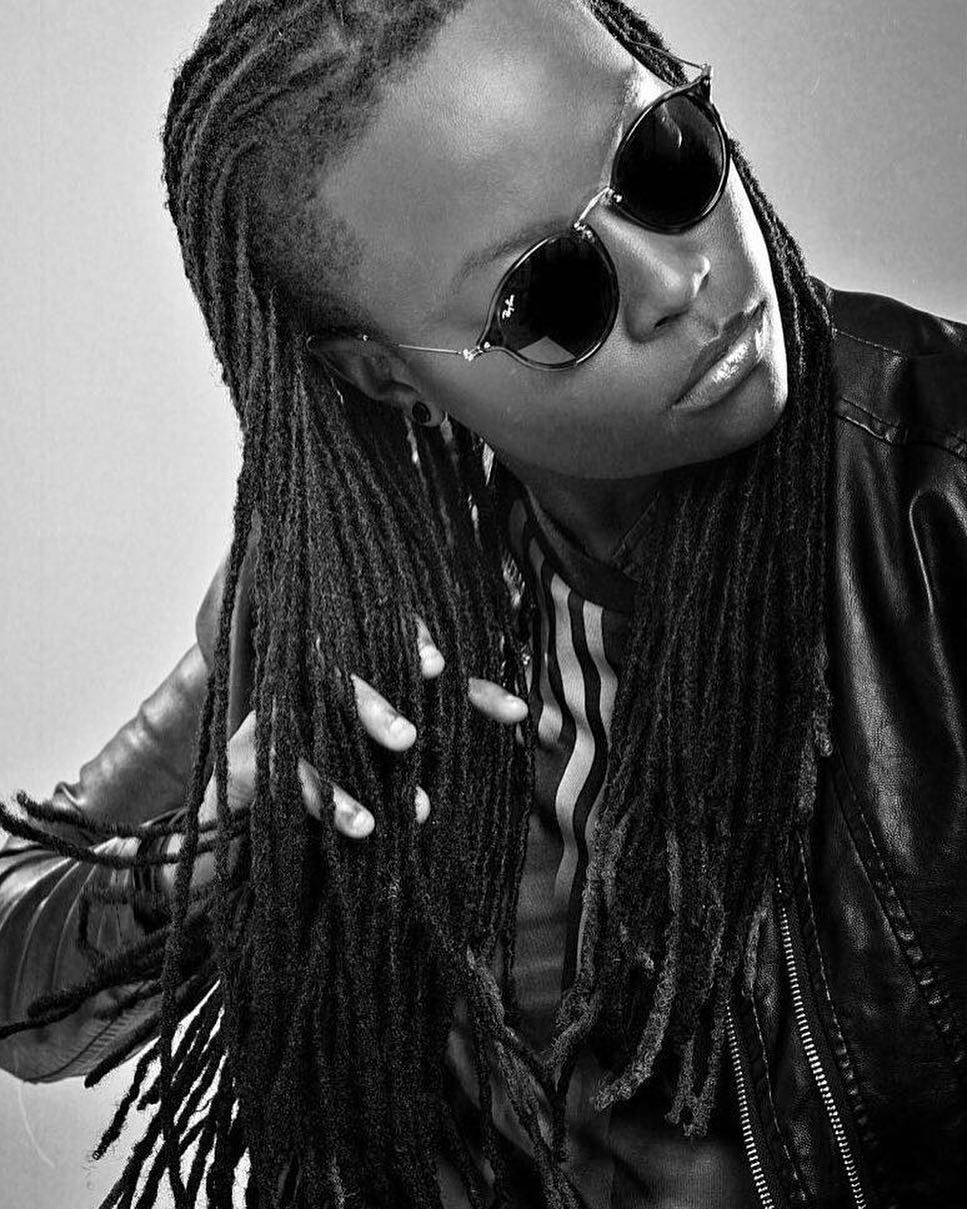 GHANA
(Live concerts with Mario & Shontelle) ,2011
The Red Lipstick (All female) Concert & Other
3 day Christmas jam in Liberia at the Gossip Night Club

PRODUCTION AND BEAT MAKING.
Dj Kess is now into beat making and music production which will feature atrtists from in and out of ghana