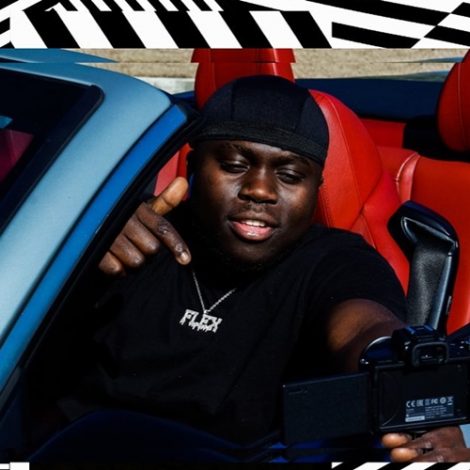 Instead of being the normal teenager in high school who plays sports, DJ Flex was the type of highschooler who listen to different music and started making beats. He aspires to be the DJ Khaled of Africa and the Caribbean with his music.   He has already collaborated with Afrobeats artists such as Stanley Enow, Davido, Toofan, and much more.

In the USA, he has already collaborated with artists such as ZayHilfigerrr, Zayion McCall, Drake, and Yo Gotti for remixes. Felix has gained recognition from the Steve Harvey Show (2016), Jennifer Lopez on the AMA Awards (2015), So You Think You Can Dance, America’s Best Dance Crew, and Boiler Room (2017).   His motivation and his art continue to thrive due to the support of those around him and his worldwide audience.

In the future, DJ Flex hopes to create a worldwide platform for more up to date genres, connect with more artists, labels and gain more musical exposure. It is only the beginning of what more to come in DJ Flex’s life.